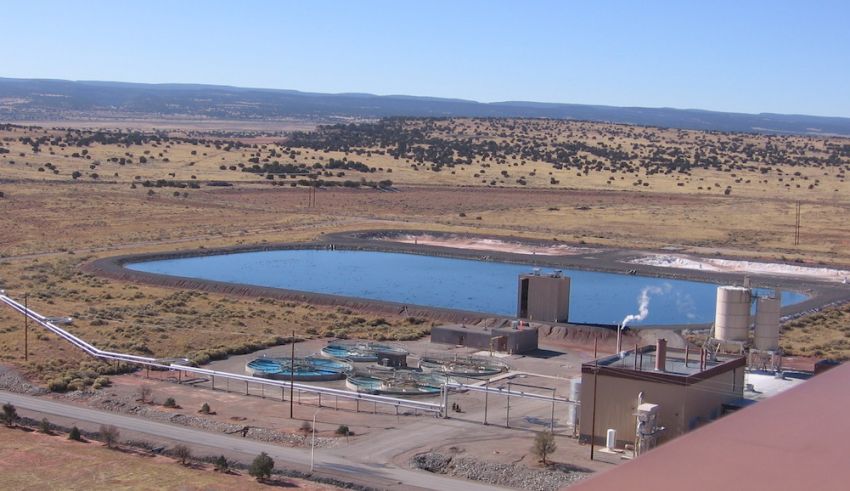 In April, the United States Supreme Court issued a landmark ruling clarifying the reach of the federal Clean Water Act.  The Court decided that a discharge of pollutants from a point source to groundwater is subject to regulation under the act, if the discharge is the “functional equivalent” of a discharge to waters of the United States (which include rivers, streams, creeks, lakes, and other surface waters).

This ruling has the potential to both (1) expand the range of discharges, including from agricultural operations, that are required to obtain a National Pollutant Discharge Elimination System (NPDES) permit, and (2) increase the risk of citizen suit litigation alleging that operations discharging to groundwater have failed to comply with the Clean Water Act.

The County of Maui Decision: Background

The case decided by the Court, County of Maui, Hawaii v. Hawaii Wildlife Fund, concerned a wastewater reclamation facility operated by Maui County, which pumps approximately four million gallons of treated wastewater effluent per day into groundwater. The effluent travels through groundwater to the Pacific Ocean.

In 2012, environmental groups filed a citizen suit under the Clean Water Act, arguing that even though the wastewater was discharged to groundwater, the county was violating the act because it was discharging a pollutant from a point source (the wastewater facility) to waters of the United States (which include “territorial seas,” like the ocean waters around Hawaii) without an NPDES permit. The environmental groups prevailed in the Ninth Circuit Court of Appeals, and the case was then heard by the Supreme Court.

The Court’s New Rule: The “Functional Equivalent” of a Direct Discharge Requires an NPDES Permit

The Supreme Court reversed the environmental group’s victory and sent the case back to the lower courts to evaluate the key issues under a new standard set by the Court: the Clean Water Act requires a permit when there is a direct discharge from a point source into waters of the United States or “when there is the functional equivalent of  a direct discharge.”

The Court noted that the functional equivalence evaluation “depends upon how similar to (or different from) the particular discharge is to a direct discharge.” Beyond that, the Court declined to provide more specificity, asserting “there are too many potentially relevant factors applicable to factually different cases,” which could be addressed in future court decisions and EPA and state administrative guidance. However, it did list “some” of the factors that “may prove relevant”:

3)    nature of the material through which the pollutant travels;

4)    extent to which the pollutant is diluted or chemically changed as it travels;

5)    amount of pollutant entering waters of the United States relative to the amount that leaves the point source;

6)    manner by or area in which the pollutant enters the waters of the United States; and

7)    degree to which the pollutant has maintained its specific identity at that point of entry.

Importantly, the Court stated: “Time and distance will be the most important factors in most cases, but not necessarily every case.”

Finally, it cautioned that implementation of its rule “should not create serious risks either of undermining state regulation of groundwater or of creating loopholes that undermine the statute’s basic federal regulatory objectives.”

The Court’s Ruling Will Impact the Regulated Community, Including Some Agricultural Operations

Although storm water runoff and return flows from irrigated agriculture may travel through groundwater to waters of the United States, the County of Maui holding did not alter the Clean Water Act’s exemption of these from the definition of a “point source.” An NPDES permit is still not required for such flows.

However, states have the authority to regulate nonpoint sources like agricultural runoff and may choose to modify the scope of their permitting requirements in light of County of Maui and subsequent developments in Clean Water Act regulation.

Moreover, to the extent that any agricultural operations involve mechanical processes that generate and discharge wastewater to the ground (and ultimately to groundwater), there is now an increased risk that such discharges could be regulated under the Clean Water Act and require an NPDES permit. The ruling may also impact operations dealing with accidental releases of contaminants to groundwater, as well as owners/operators of sites with legacy environmental contamination.

Right now, it is unclear to what extent the Supreme Court’s new rule is a “game-changer” in terms of how many dischargers to groundwater will be brought into the NPDES permitting regime. As with other aspects of Clean Water Act regulation—such as section 404 dredge-and-fill permitting—implementation by states and federal courts will vary broadly, until the Supreme Court revisits the issue at some future (likely, much later) date. Until then, dischargers will need to track the judicial decisions and administrative guidance in their jurisdiction to ensure they remain in compliance.

County of Maui may also spur an increase in citizen suit litigation by private parties and environmental groups challenging a discharger’s compliance with NPDES permitting requirements. Such litigation could claim that an operation’s discharges to groundwater trigger the requirement for NPDES permitting, even if regulators have not yet taken such a position. If successful, such suits could result in courts assessing penalties (payable to the federal government) and/or payment of the citizen enforcer’s attorney’s fees.

In light of the evolving regulatory and legal framework and related risks, agricultural growers and producers should consider proactively assessing their exposure to a claim—by either a regulator or citizen enforcer—that their operations require an NPDES permit. If the exposure is significant, they may consider options to mitigate regulatory and liability risks such as preemptively submitting an NPDES permit application or requesting a permitting determination from the relevant implementing authority.

Ann English: I do not understand why the almond industry is given so much when they have dest...

croploss: The 800 pound gorilla in the room is the specific prohibition on building any ne...

Dennis Housepian: Lofty objectives, but unless I missed it, saw nothing to address how the role of...