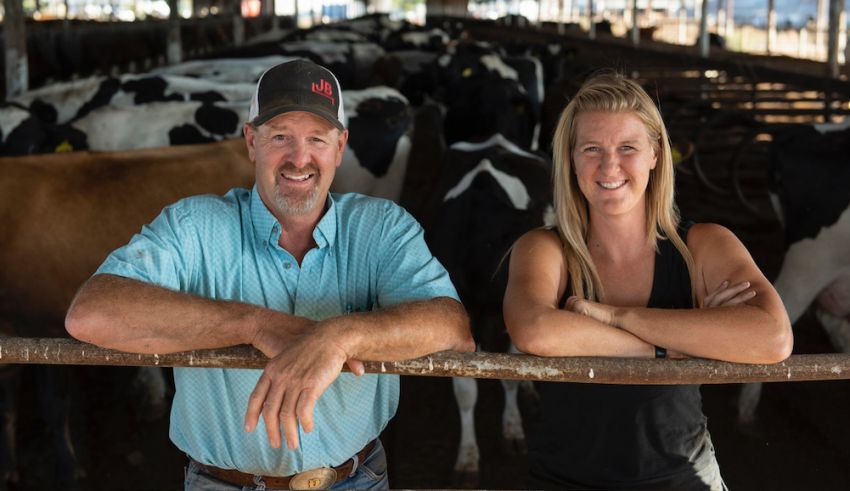 Two finalists have been selected for the 2022 California Leopold Conservation Award®. Given in honor of renowned conservationist Aldo Leopold, the prestigious award recognizes those who inspire others with their dedication to land, water and wildlife resources in their care.