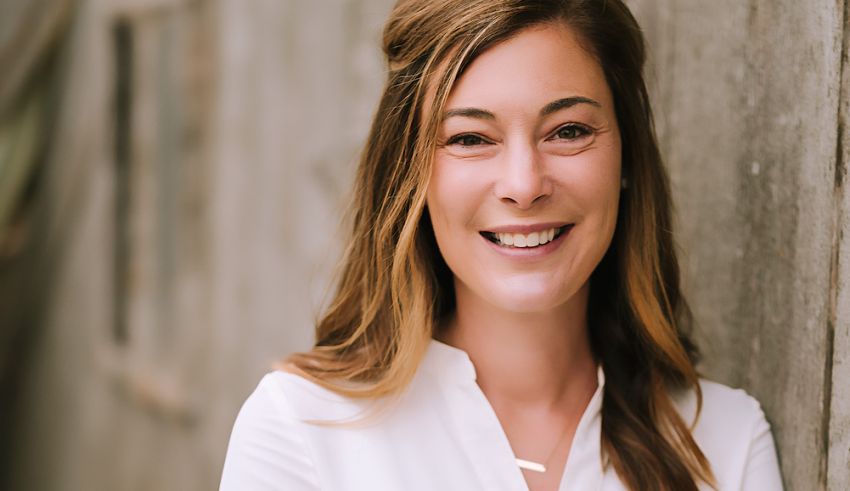 Lema joins the CMAB from Western United Dairies where she spent 11 years, most recently as a North Coast Field Representative focusing on all aspects of the relationship between producers and industry professionals, from laws and regulations to animal welfare, as well as overall industry communication.

She spent much of her childhood on her grandparents’ dairy farm in the Ferndale Valley. She showed dairy cattle through 4-H for ten years, and participated in dairy cattle judging through FFA. Lema later majored in Dairy Science at Cal Poly, SLO, where she graduated in 2009. She has been active in local and statewide dairy and agricultural organizations throughout her career including Farm Bureau, 4-H, the California Cattle Health Advisory Task Force, and the District 1 Dairy Princess Committee.

“As a farmer-funded organization focused on building demand for products made with milk from California dairy farms, Melissa’s deep relationships and understanding of all facets of the dairy industry is a tremendous asset to our team,” said John Talbot, CEO of the CMAB.

California is the nation’s leading milk producer, and makes more butter, ice cream and nonfat dry milk than any other state. California is the second-largest producer of cheese and yogurt. California milk and dairy foods can be identified by the Real California Milk seal, which certifies they are made with milk from the state’s dairy farm families who lead the nation in sustainable farming practices.

The California Milk Advisory Board (CMAB), an instrumentality of the California Department of Food and Agriculture, is funded by the state’s dairy farm families who lead the nation in sustainable dairy farming practices. With a vision to nourish the world with the wholesome goodness of Real California Milk, the CMAB’s programs focus on increasing demand for California’s sustainable dairy products in the state, across the U.S. and around the world through advertising, public relations, research, and retail and foodservice promotional programs. For more information and to connect with the CMAB, visit RealCaliforniaMilk.com, Facebook, YouTube, Twitter, Instagram and Pinterest.