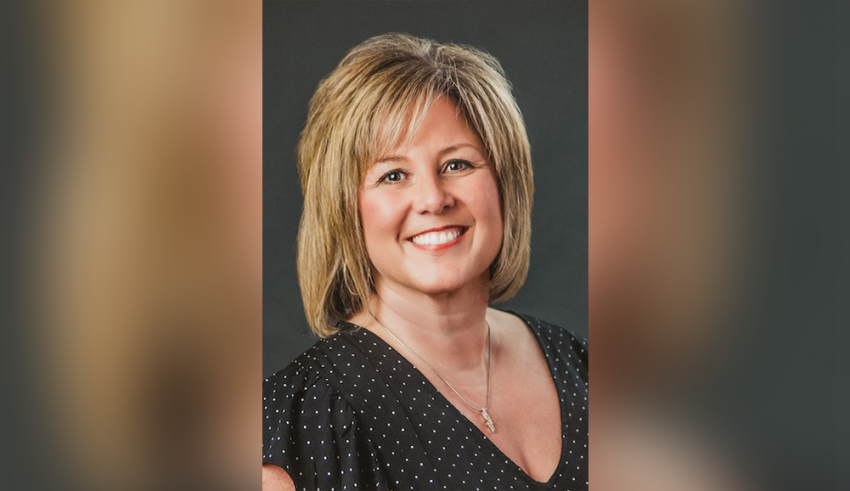 Dayna Ghirardelli grew up in Petaluma where she was active in Tomales 4-H and Tomales FFA, showing registered and grade dairy cattle, and market lambs, participated on the parliamentary procedure team, and served several officer terms.

Dayna attended California State University, Chico where she majored in Agriculture with an Animal Industries pathway, which focused on both animal science and agricultural business.

Upon completion at Chico State, Dayna began her professional career with the UC Cooperative Extension as the Dairy Program Representative in Sonoma and Marin Counties. Dayna also spent time as a consultant to local dairy farmers, assisting them with their water quality permits/reports, and navigating organic transitions while she raised her two children, Grace (22) and Andy (20).

In 2008, Dayna began working part-time for Clover Stornetta Farms as their Producer Liaison, but that quickly turned into a full-time position where she was responsible for overseeing the efforts around animal welfare standards and compliance, milk quality, recordkeeping assistance for existing organic dairies, guidance for transitioning organic dairies, and building community relationships. Dayna eventually became the Producer Relations Manager while assisting Clover Sonoma through various transitions. The farmer-processor partnership was always at the core of every endeavor.

In 2020, Dayna joined the California Milk Advisory Board as the Director of Producer Relations, focusing on industry advocacy, dairy farmer communication and outreach, and relationships.

“The Farm Bureau is very excited to have Dayna on board as our newest Executive Director,” said Sonoma County Farm Bureau President Jennifer Beretta, “Dayna comes to the Farm Bureau with lifelong connections in the ag community and a successful career advocating for Sonoma County farmers and ranchers. We are confident that she will help us amplify our mission here at the Farm Bureau.”

Dayna is a member of the California Department of Food and Agriculture 4th District Agriculture Association (Sonoma-Marin Fairgrounds and Event Center) board of directors and is currently the chairperson of Petaluma High School’s Agricultural Advisory Committee. Dayna resides in Petaluma with her husband Louie and son Andy.