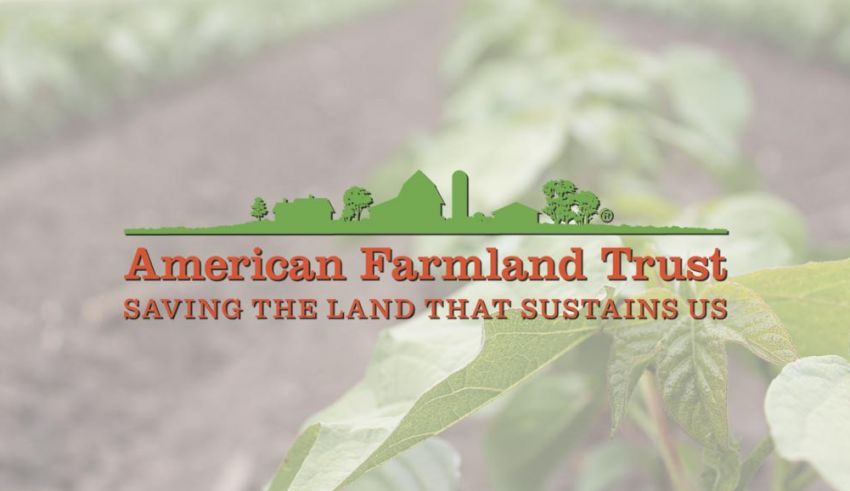 Smart growth and investment in California downtowns and main streets must occur now to secure the land that grows our food, according to American Farmland Trust’s new report Farms Under Threat 2040: Choosing an Abundant Future and the accompanying web mapping tool.

AFT’s Farms Under Threat research has shown that if current trends continue, by 2040 as many as 797,358 acres of California farmland may be paved over, fragmented, or compromised. That is the equivalent of losing 6,044 farms, $1 billion in farm output and 13,029 jobs based on county averages. Sixty-seven percent of the conversion will occur on the state’s best land. California is the number one state in the nation projected to convert farmland to urban highly dense land. Additionally, by 2040, 298,494 acres of agricultural land will be affected by rising seas, due to climate change. These losses will disproportionately impact the state’s most productive, versatile land, threaten the future for small and peri-urban farms and limit opportunities for new and beginning farmers.

By choosing FUT’s Better Built Cities scenario instead of Runaway Sprawl, Californians can save 413,200 acres of farmland and ranchland. That is the equivalent of saving 2,805 farms, $545 million in farm output, and 7,124 jobs.

Three of the top twenty counties nationally in farmland acreage loss are in California, including Riverside, San Bernardino and Fresno.

In 1882, half of California’s citrus tree crop grew in Riverside, and the development of refrigerated railroad cars and innovative irrigation systems made the city one of the richest in America. Riverside now loses farmland faster than anywhere in California and Riverside County is the fastest in the state and second fastest in nation to lose farmland.

Fresno County is the third fastest to lose farmland in the state, and the #17 fastest in the nation. However, this county’s farmland loss may impact the nation’s food supply the most.

According to the 2020 Fresno County Crop Report:

American Farmland Trust is the only national organization that takes a holistic approach to agriculture, focusing on the land itself, the agricultural practices used on that land, and the farmers and ranchers who do the work. AFT launched the conservation agriculture movement and continues to raise public awareness through our No Farms, No Food message. Since our founding in 1980, AFT has helped permanently protect over 6.8 million acres of agricultural lands, advanced environmentally-sound farming practices on millions of additional acres and supported thousands of farm families.