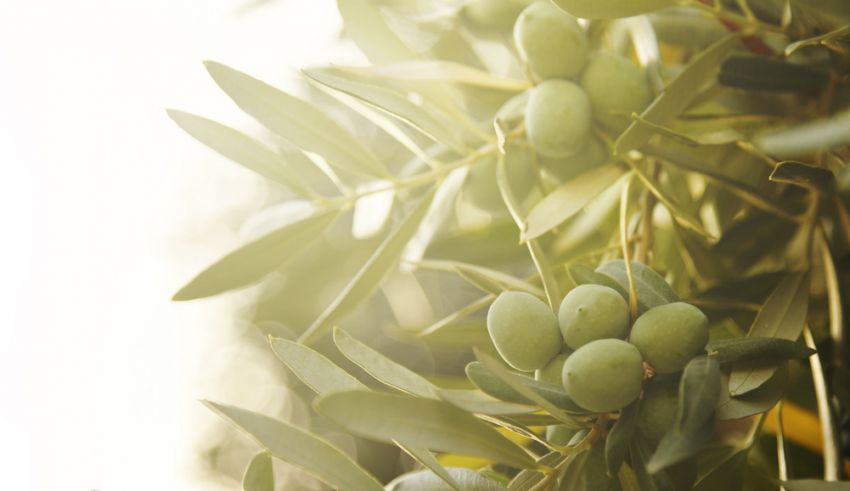 The Olive Oil Commission of California (OOCC) recently held an election to allow California olive oil producers to select representatives to its Board of Directors. Election results were announced at the June 6 Board meeting with Larry Maben, Maben Family LLC, voted in to represent olive oil growers from District 1. Jim Lipman, California Olive Ranch, was selected as the alternate Board member from this same district, which encompasses the counties of Butte, Del Norte, Glenn, Humboldt, Lassen, Modoc, Plumas, Shasta, Siskiyou, Tehama, and Trinity.

Samantha Dorsey, McEvoy of Marin, was re-elected to serve as the Board member representing growers in District 2, while Matt Lohse, Big W Ranch, was elected to serve as the alternate Board member from this District which includes the counties of Amador, Colusa, El Dorado, Lake, Marin, Mendocino, Napa, Nevada, Placer, Sacramento, Sierra, Solano, Sonoma, Sutter, Yolo, and Yuba.

With respect to members of the Board representing olive oil handlers, Ciriaco Chavez of Boundary Bend Olives was re-elected to serve as the Handler Member for District 2. The alternate positions for handlers in both District 1 and District 2 are currently vacant. Any handler interested in serving in these positions should contact the OOCC.

A complete list of OOCC Board members and alternates can be found on the OOCC website here.