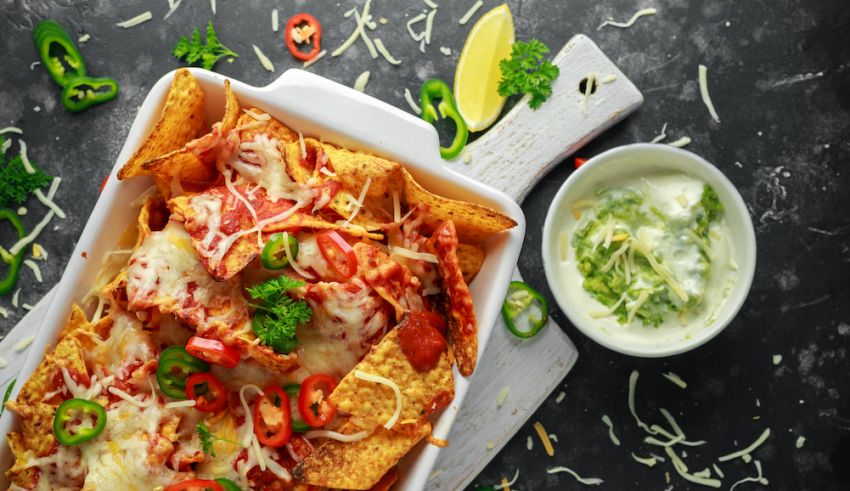 The six finalists will compete in a head-to-head cook-off event at the Culinary Institute of America at Copia in Napa, California on August 3, 2022, for more than $22,000 in cash prizes and recognition as a Cal-Mex culinary pioneer. The event will be judged by an elite team of chefs and live-streamed so viewers can watch as chefs prepare Cal-Mex dishes in three categories: Appetizer, Entrée, and Dessert. The event will be hosted by award-winning author, speaker, and national food television personality Leslie Sbrocco.

“The Cal-Mex category is growing and offers a tremendous opportunity to highlight California cheese and dairy. The addition of the Cal-Mex Invitational to our foodservice competition program recognizes the influence of chefs who are showcasing the fusion of California and Mexican flavors in their own unique way,” said Mike Gallagher, Business and Market Development Consultant for the CMAB. “We look forward to collaborating with this team of chefs and exploring how they interpret Cal-Mex.”

The finalists for the 2022 Cal-Mex Invitational are:

Cal-Mex Invitational finalists were selected from a group of professional chefs from across the U.S. A panel of expert judges scored the best two recipes in each category from each chef to select finalists to participate in the cook-off event in Napa.

A native Angelino, Ben Diaz puts his passion into every dish at Leoness Cellars. Ben trained at the California School of Culinary Arts and the L’Académie Culinaire de France. He developed Tacos El Chapin, a popular pop-up taqueria, and is the Chief Culinary Officer at CBD Cuisine Consulting Services & Catering Division, which works with restaurants around the world. Ben previously served as top toque at some of Southern California’s best hotels and restaurants. He wrote the reference book, From a Cook to a Professional Chef, and has appeared on Food Network’s Chef Wanted and Cutthroat Kitchen, and The Cooking Channel’s Farmers Market Flip, where he won.

Claudette Zepeda oversees the creative vision at VAGA restaurant in San Diego’s North County. Previously, she gained national acclaim as the executive chef and partner at El Jardín, also in San Diego. Claudette won both Eater San Diego and the San Diego Union Tribune’s Chef of the Year in 2018 and was a James Beard Best Chef West semifinalist in 2019. She competed on Top Chef Season 15 and Top Chef Mexico and won Iron Chef: Quest for an Iron Legend. In 2019 Claudette founded Viva La Vida, LLC., which starts micro businesses with single mothers in Mexico.

Judges will evaluate dishes by criteria including the inventive use of Hispanic-style Real California cheeses and dairy products, taste, texture and presentation, and creativity. Based on scoring, each category winner will receive a trophy and $5,000 prize. Category runners-up each receive a certificate and $1,500. Non-finalists received $500 each.

For additional details and updates about the inaugural Cal-Mex Invitational, competitors and competing dishes visit calmex.realcaliforniamilk.com.

California is a reliable, consistent source of sustainable dairy products used by chefs throughout the world. As the nation’s largest dairy state, California boasts an impressive lineup of award-winning cheesemakers and dairy processors who are helping to drive dining innovation. California is the leading producer of fluid milk, butter and ice cream as well as Hispanic-style cheese and dairy products for Cal-Mex creations. 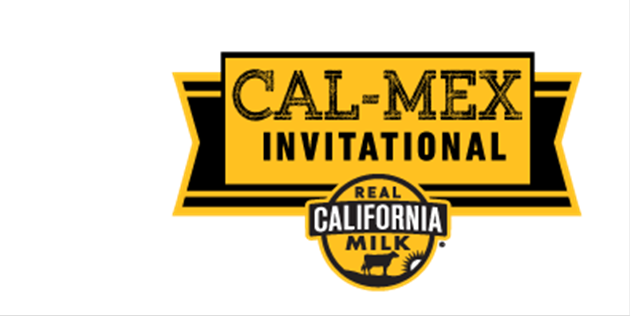 The Foodservice Division of the CMAB supports foodservice operators and distributors that use Real California dairy products. The CMAB offers marketing and promotional support for foodservice operators that purchase dairy products with the Real California Milk seal, which means they are made with 100 percent milk from California’s more than 1,100 family dairy farms, using some of the most sustainable dairy practices in the nation.