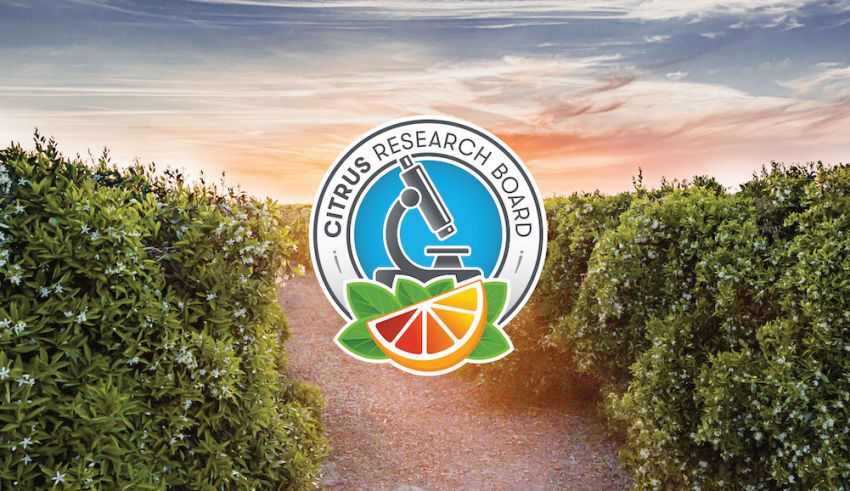 California citrus growers voted to continue their support of the Citrus Research Board (CRB) by a broad margin in a state-mandated referendum.

The just-concluded referendum, which must be held every five years, was conducted by the California Department of Food and Agriculture (CDFA). A majority of eligible citrus producers cast their vote and their support was nearly unanimous – 97.80 percent, representing 99.51 percent of the state’s citrus volume, voted in favor of continuing the CRB.

CDFA Marketing Branch Chief Joe Monson said, “Since the referendum results exceed the criteria required for continuation stated above, the Department has authorized the Program to continue operating for another five-year period, through September 30, 2027.”

Over the past five years, the CRB has worked continuously to advance findings within our four research priorities: vectored diseases, pest management, production and post-harvest technology, and new varieties. Much of the research has focused on the deadly disease huanglongbing (HLB) and advancements have been made to keep the infections from spreading in California. The disease has devastated other citrus growing regions, including Florida, but the diligence of California’s growers has kept HLB from entering any of the state’s commercial groves.

“We are pleased to once again receive the support of the industry,” said CRB President Marcy L. Martin, “and we look forward to continually improving upon the scientific pillars that allow the California citrus industry to thrive.”

The CRB administers the California Citrus Research Program, the grower-funded and grower-directed program established in 1968 under the California Marketing Act as the mechanism enabling the State’s citrus producers to sponsor and support needed research. More information about the Citrus Research Board may be found at www.citrusresearch.org.