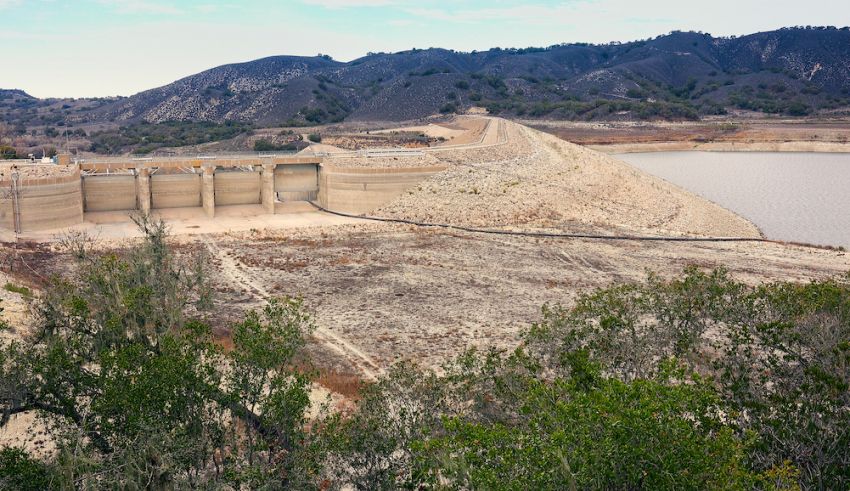 Congressman David G. Valadao (CA-21) recently introduced three amendments to the FY23 Energy and Water Appropriations bill during the House Appropriations Committee markup of the legislation. Each of these amendments would help to alleviate the devastating drought in California.

“The lack of reliable, clean water in the Valley has become an issue of national security. Farmers across the Central Valley are being forced to tear up their crops to conserve water – crops that would have fed families across the United States and the world,” said Congressman Valadao. “The three amendments I offered today would improve water storage capacity, increase operational flexibility, and provide certainty for our farmers. It is extremely disappointing that the majority rejected all three of these amendments that would help my constituents who grow food for the nation. I will not stop fighting to bring more water to the Central Valley.”

Congressman Valadao spoke in support of each of his amendments. Watch his remarks here.

The first amendment would address water storage capacity issues by extending the California storage provisions of the WIIN Act, Subtitle J, through the end of 2023. The amendment would extend the authorization of appropriations for water storage projects that the Secretary of the Interior finds feasible. This language complements the RENEW WIIN Act and NEED Water Act that Congressman Valadao introduced earlier this Congress. The amendment would also create a program to assist in funding the repairs to damaged canal infrastructure facilities. This would help to restore capacity of existing facilities. This amendment gained bipartisan support in the markup, but was ultimately voted down by the majority.

The second amendment would codify the 2019 Biological Opinions (BiOps) that were independently peer-reviewed and informed by the most accurate, best available science. The corresponding operations plans for the Central Valley Project and State Water Project employs the 2019 BiOps science and data to ensure greater water reliability and availability for communities and farms across California, while continuing to protect at-risk species. Unfortunately, the Biden administration’s Bureau of Reclamation (Reclamation) has ignored science and reinitiated consultation of these BiOps with no explanation. Codifying the 2019 BiOps would put an end to senseless litigation and provide operational certainty for Valley farmers. This amendment would also withhold funding from the reinitiation of consultation of the 2019 BiOps because Congress has still not been told why this process has started.

The third amendment directs Reclamation to provide the Appropriations Committee justification on the decision to reinitiate consultation on the 2019 BiOps. Congressman Valadao has led several efforts to get answers from Reclamation on this decision, including multiple letters that have gone largely unanswered. A written explanation from Reclamation would hopefully provide some insight and transparency for farmers in the Central Valley.