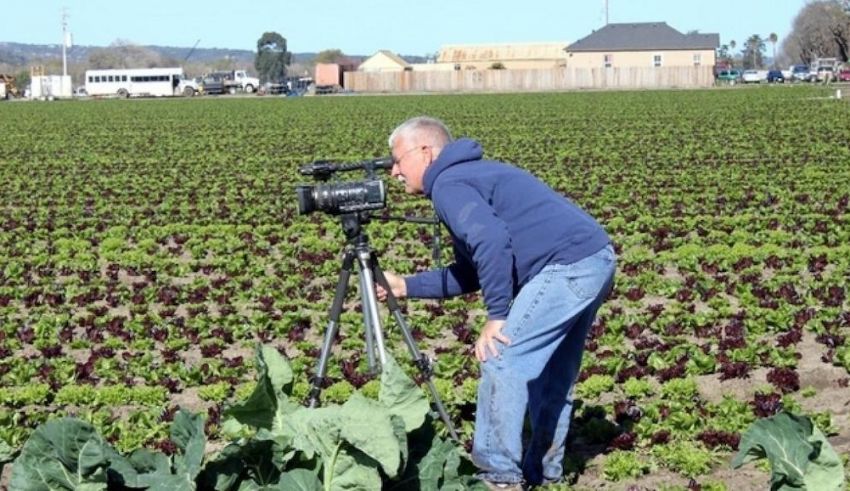 Department of Plant Sciences Extension Prof. Jeffrey P. Mitchell leads and helped start the CASI Center, which has been recognized by the Soil and Water Conservation Society with its 2022 Conservation Innovation Award. The center promotes conservation tillage practices in California.

“This is a very nice honor… and it has been achieved by, truly, the combined work and efforts of so many,” said Department of Plant Sciences Extension Prof. Jeffrey P. Mitchell, who helped found the center and has been instrumental in its leadership.

The CASI Center started in 1998. It was formed by farmers, scientists and representatives of public agencies, private industry and environmental groups who aimed to develop knowledge and exchange information about the benefits of reducing tillage in agricultural lands.

Traditional practices such as tilling and plowing the land in preparation for crops are ingrained in agriculture. However, research has revealed that these practices cause soil erosion, dust and water run-off, and release greenhouse gases. In contrast, farmers and ranchers who have adopted the alternatives to tillage that CASI has been developing and evaluating see improved soil, better water infiltration and storage, less dust and lower costs, Mitchell said.

In the last 25 years, the no-till and low-till systems being explored by CASI have been widely adopted in much of the United States and in South America. But, in California’s Central Valley, less than 1 percent of production acreage is farmed using conservation tillage. That’s “largely because producers lack information, and successful examples of CT systems are only now being developed here,” CASI reported.

Now with more than 1,500 active members and affiliates, the CASI Center conducts annual conferences to share research and the results of demonstration projects.

Mitchell is a statewide Cooperative Extension specialist based in the Fresno area. When others affiliated with the CASI Center learned of the award, they had this to say:

“Huge congratulations, Jeff, for your visionary and literally selfless leadership, always listening and learning, always humble. Thanks for taking us to new frontiers and possibilities of alternative futures. Thanks for showing us other ways to be a leader!!” – Kate Scow, UC Davis Department of Land, Air and Water Resources

“The team is special because everyone is sharing and learning as one. And, because your leadership has enabled us to all be more than the sum of the parts.” – Eric Kueneman, former global director of the United Nations Food and Agriculture Organization programs in Rome

“It was a pleasure to support the great work that this group does to change the farming paradigm in California.” – Cary Crum, California Ag Solutions

“Jeff is a modest person, but his achievements are numerous and span the gamut of extension, research and teaching. He has contributed enormously to our department through his innovative teaching, his inclusive extension work and his dynamic classroom teaching.” – Paul Gepts, UC Davis Department of Plant Sciences

The CASI Center is part of the University of California’s Division of Agriculture and Natural Resources. The center’s next project is to expand research and demonstration projects, acquire equipment, expand training and develop greater incentives for farmers to adopt conservation tillage in California. — By Trina Kleist, UC Davis