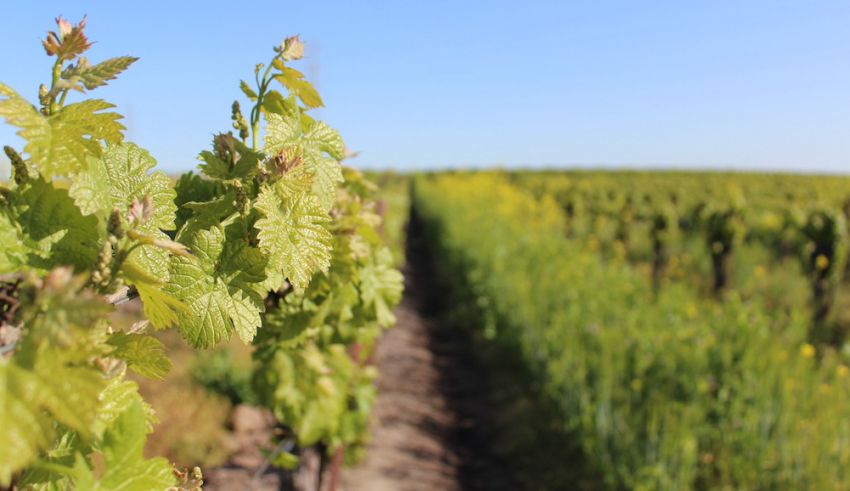 The U.S. Department of Agriculture (USDA) announced today that the second funding pool through the Partnerships for Climate-Smart Commodities opportunity received over 600 applications from over 400 groups. While USDA is in the process of calculating the total requested amount for the second funding pool, the overall interest in the opportunity already exceeds more than $18 billion.

“The results of the second funding pool clearly demonstrate the strong demand in the U.S. agriculture and forestry industry for solutions that expand markets for American producers and forest landowners, particularly those that are small or historically underserved,” said Under Secretary for Farm Production and Conservation Robert Bonnie. “The first funding pool more than exceeded our high expectations, and the second round received more applications than the first. We’re looking forward to going through this robust pool of applications.”

The second funding pool, which closed on Friday, June 10, included proposals from $250,000 to $4,999,999 that emphasize the enrollment of small and/or underserved producers, and/or monitoring, reporting and verification activities developed at minority-serving institutions.

The applicants were wide-ranging, including minority serving institutions, tribal and underserved groups, state and local governments, private companies, and many other entities from across the United States, tribal lands, D.C., Puerto Rico, Guam, and other territories.

The first round closed on May 6 and included over 450 proposals ranging from $5 million to $100 million each. The applications came from over 350 groups and covered every state in the nation, as well as tribal lands, the District of Columbia and Puerto Rico.

First-round proposals requested more than $18 billion and offered to match more than $8 billion in nonfederal dollars. These submissions are currently being reviewed and selections are anticipated later this summer.

Frequently asked questions and additional information are available on the Partnerships for Climate-Smart Commodities webpage on usda.gov.