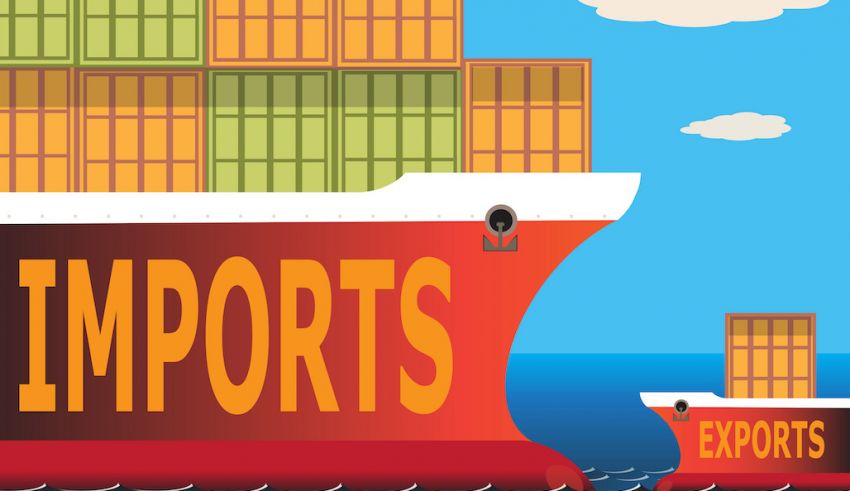 Today, a collaborative of major agriculture associations released the attached letter sent to the United States Secretary of Agriculture, the United States Secretary of Transportation, and the National Economic Council.
The letter calls for an immediate federal effort to convene a meeting of ocean carrier companies and agricultural exporters to address the tremendous export trade imbalance which is crippling American agriculture and damaging the American economy.
Signers of the letter include leadership of the California Farm Bureau; Western Growers Association; National Milk Producers Federation; U.S. Dairy Export Council; Western United Dairies; the Almond Alliance of California, and the California Walnut Handlers Alliance.
In addition to being sent to national leaders in government, the letter was sent to Governor Gavin Newsom’s office, all members of the California Congressional delegation, and the California Secretaries of Transportation and Agriculture.
The request comes after a series of local, state, and national news stories, including articles in the New York Times, NPR, and the San Francisco Chronicle, detailed the impact that the export trade imbalance is having on agriculture products waiting to be exported to customers overseas. The letter also includes shocking statistics detailing how severe the problem is.
“American almonds, dairy products, fresh produce, and other agricultural communities have been unable to reliably ship sold product to buyers worldwide and can no longer bear the burden of the persistent ocean shipping obstacles.  This has included empty container and equipment shortages, broken export contracts and canceled bookings, and inadequate receiving windows by shipping carriers that have gone unaddressed for over a year…These export shipping challenges have been damaging to our community, our industry, and our nation’s position in the global economy, depressing our foreign market opportunities.”
View the letter HERE.
Click To Comment