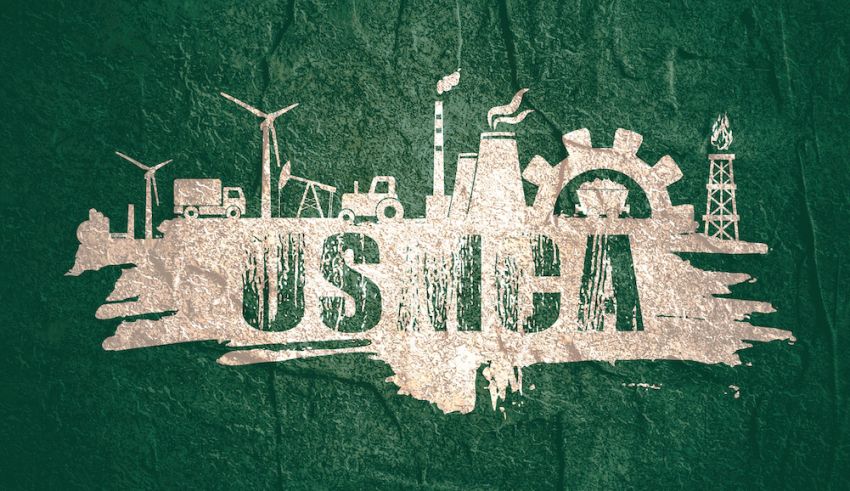 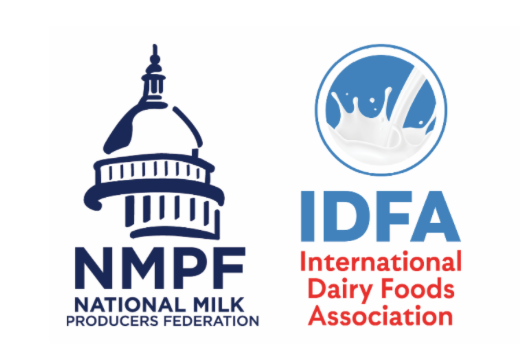 “The USMCA is not a list of optional suggestions and aspirational ambitions. Yet Canada has treated its obligations to American dairy producers as a game, seeing what they can get away with,” said Jim Mulhern, president and CEO of NMPF. “Congress rightfully recognizes this must stop. If we do not require our allies meet their signed commitments, then our trade agreements are not worth the paper they are printed on.”

“USDEC appreciates this strong bipartisan support focused on ensuring that American dairy exporters receive the benefits that was negotiated in the USMCA,” said Krysta Harden, president and CEO of USDEC. “We are committed to continuing to work with the U.S. government to make sure that the dairy market access negotiated with Canada is provided in full to the benefit of both American dairy farmers and manufacturers, and Canadian consumers alike.”

The bipartisan House letter sent today states, “A deal’s a deal; it’s not too much to ask that our trading partners live up to their end of the bargain. That is why it is critical that this compliance stage of the USMCA dairy case demonstrate that the USMCA enforcement process works – not just to deliver the right finding, as it did in January – but to ensure faithful implementation of the overall agreement and drive real, tangible reforms that are seen on store shelves, to the benefit of American dairy producers and manufacturers, just as USMCA intended.”