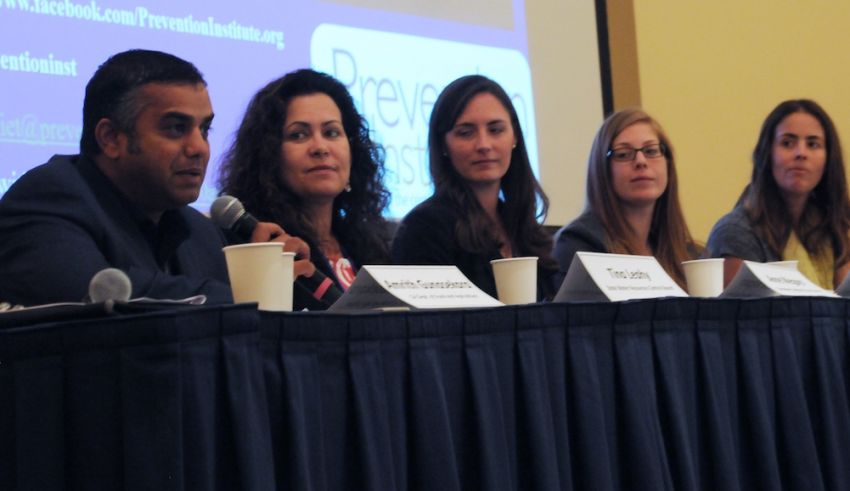 Dr. Amrith Gunasekara, manager of environmental programs for the California Department of Food and Agriculture, has been hired to head a research foundation conducting and supporting scientific studies on critical matters affecting California farm communities.

“Bringing together Dr. Gunasekara’s considerable expertise and experience and the collective contributions of our 31,000 farmers, ranchers and supporting businesses presents a tremendous opportunity to the people of California,” said California Farm Bureau President Jamie Johansson. “Science and agriculture are the bedrocks of our society and our state, and now we have the best of both working to bring more food, fiber, flora and fauna to the people in a healthy and sustainable way.”

Dr. Gunasekara served as scientific advisor to California Agriculture Secretary Karen Ross and manager of the Office of Environmental Farming and Innovation. He previously served as a senior environmental scientist for CFDA, specializing in environmental issues related to fertilizer use.

He is also a former research scientist for the California Department of Public Health and worked as a graduate assistant with the state Department of Pesticide Regulation.

The California Bountiful Foundation replaced the Agricultural Clean Water Initiative Foundation, which was founded in 1998 with a goal of supporting scientific research on surface and groundwater management in California.