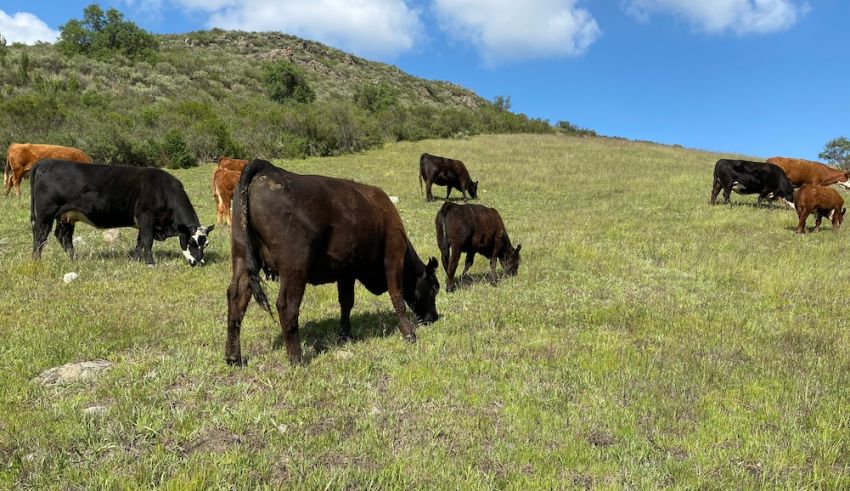 Public Policy Institute of California — California’s farmers are struggling to irrigate their crops during the current severe drought. At the same time, they’re in the early days of a major longer-term transition that will see them using less water overall to safeguard the long-term availability of groundwater, under the Sustainable Groundwater Management Act (SGMA). A significant amount of irrigated farmland in the Central Valley—including many fruit and nut trees—will need to come out of production over the next two decades to help bring local groundwater basins into balance. This fallowing will have both environmental and economic consequences. Converting formerly irrigated farmland into rangeland—one of its historical uses—is one possible alternative to fallowing. It would keep the land economically productive, and the transition might bring other benefits—including avoiding some of the negative consequences of fallowing. 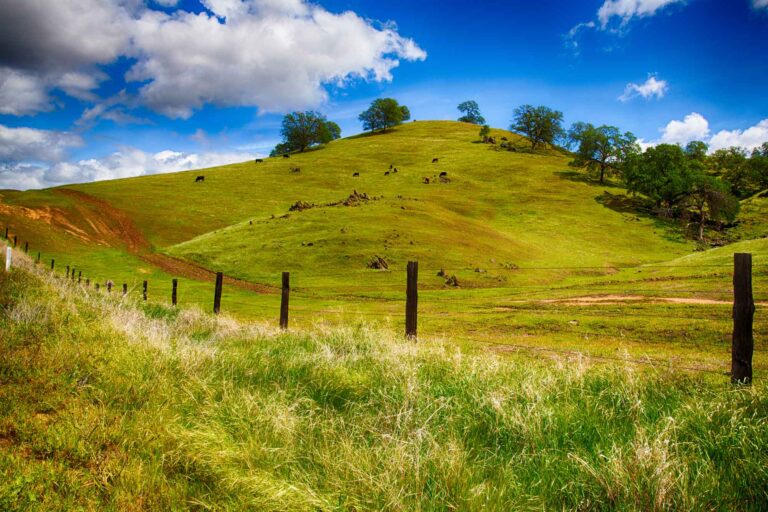 We spoke with two experts about converting former orchards back into rangeland: University of California Cooperative Extension (UCCE) farm advisor Theresa Becchetti and UCCE county director and natural resources advisor Fadzayi Mashiri, who work in Stanislaus, Merced, and Mariposa Counties. They made it clear that establishing functioning rangelands on these lands will require coordination, complex decision-making, and concerted investment.

Will ranchers be interested in grazing their animals on fallowed orchards? What would be the consequences of such a transition?

Theresa Becchetti: There would definitely be interest in that. The Central Valley has a shortage of grazing lands available, and it gets competitive to find a lease. If there’s an opportunity, people will be waiting to fill it.

Fadzayi Mashiri: The downside is that growers will lose the high economic returns that come from almonds and other orchard crops. These production systems offer as much as 10 times more economic returns than rangelands. But if the alternative is fallow, then rangelands have several upsides. They support more plant diversity, which is really important, especially when talking about mitigating climate change and ecosystem function and stability. Rangelands also offer habitat for wildlife and impact hydrology. Our research shows that conventional almond orchard management can lead to soil compaction, which means less water infiltration rates into the soil.

What are some constraints to establishing functional rangeland on formerly irrigated cropland?

TB: For the land manager, the big thing is cost. If it’s trees, there’s the cost of pulling out those trees, chipping and hauling them offsite, or keeping them on-site. There’s the cost of removing all that black plastic drip irrigation tape. There are infrastructure costs: interior fencing would have been pulled out. Perimeter fences would likely need to be rebuilt. And you’d need to replace water troughs—they’ve all been removed from orchards. The land will probably need some inputs to give it more plant diversity and livestock forage options. One advantage is that orchards have gotten rid of one invasive grass that’s predominant on rangelands: Medusahead grass. So we could start from a cleaner slate.

FM: For ecologists, the issue is ecosystem integrity. We expect certain functions from rangelands, like plant diversity, water infiltration, and wildlife habitat. If orchards transition to rangelands, will we get those functions back? If so, at what level and how fast? We’ll definitely have to replant and add more species. We may not have the native grasses rangelands did historically, but we’d bring them closer to that by making sure diverse plant groups are represented.

Are environmental regulations—which are intended to protect the integrity of ecosystems—hampering important land use transitions?

TB: To me it’s not necessarily so much about regulations as policy. For example, for carbon-smart agriculture programs, the policy requires native perennial grasses on rangelands. But I’ve tried to plant natives and have not been successful—we just don’t get enough precipitation. I don’t think we can get back to perennials, even with a lot of inputs and herbicides. Policy changes that would allow more flexibility might help.

FM: We have to really pay attention to the intended use and select plant species that can meet it. We need to add enough diversity, including nitrogen-fixing plants, deep-rooted perennials, and annual plants that are adapted to the area. That diversity will prevent soil erosion, build soil carbon, and build ecosystem stability in the areas that we’re trying to restore.

What could make the transition from irrigated farmland to rangelands easier?

TB: We need to work on paying for things like wildlife habitat and plant diversity; that will help level the playing field a little bit. The Natural Resources Conservation Service (NRCS) has some incentives: if you manage transitioning land with seeding, rotational grazing, etc. to increase wildlife habitat and plant diversity, you can get a payment for Conservation Stewardship Program (CSP), but payments are not equivalent to profit from orchards. Are there opportunities for other payments for ecosystem services?

FM: Landscape-level planning and climate-smart management strategies are needed because all these landscapes, although under the different land uses, are connected. Currently, we’re headed in the wrong direction. One piece of well-managed land will not help under these climatic conditions—we need more coordinated, integrated, and holistic efforts.