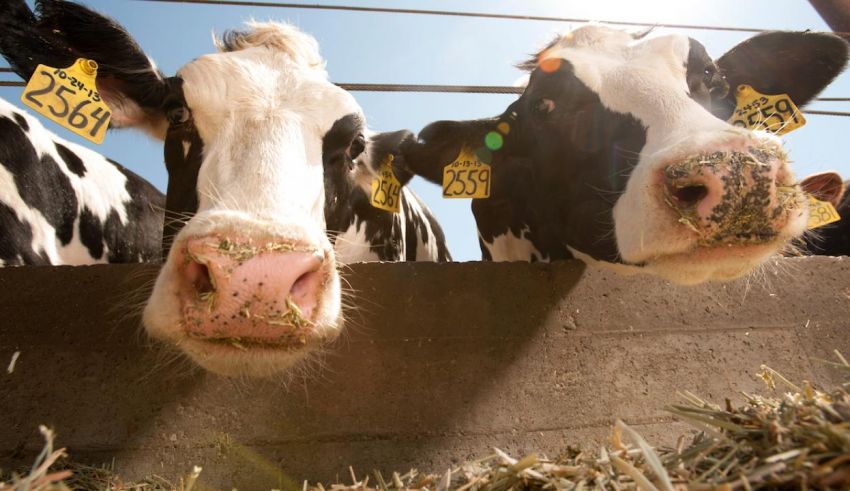 Once again, University of California, Davis, leadership in the fields of veterinary science, and agriculture and forestry has been recognized — this time in the 2022 QS World University Rankings by Subject released on April 6.

Quacquarelli Symonds, considered one of the most influential international university rankings providers, ranked UC Davis first in the nation and second in the world in both subjects.

Since veterinary science was added to the rankings in 2015, UC Davis has been first in the world five times and is No. 2 for a third time. The campus was No. 1 in agriculture and forestry in the first three years the subject was ranked and has held the No. 2 spot since 2016.

UC Davis was ranked 43rd in the world and tied for 18th in the nation in the broad category of the life sciences and medicine. Demonstrating its strength across the disciplines, the campus was also ranked globally and nationally in each of the other broad categories: natural sciences, engineering and technology, arts and humanities, and social sciences and management.

In addition to being top-ranked in veterinary science and agriculture and forestry, the university had top 50 world rankings in six other subjects and top 20 national rankings in eight.

“I’m proud that UC Davis continues to be recognized for the world-class education it provides as well as for the impact of its research and service,” said Chancellor Gary S. May.

The rankings consider reputation among academics; reputation among employers; the citations and impact of academic papers from a university; and, for the first time this year, the diversity of a university’s international research network. In all, the 2022 rankings analyzed programs at 1,553 universities across the world.

In addition to veterinary science, and agriculture and forestry, the top 50 world rankings are:

And the top 20 national rankings are:

The School of Veterinary Medicine has more than 700 students pursuing the doctor of veterinary medicine and other professional and graduate degrees, and offers the nation’s largest veterinarian residency program with more than 30 specialties. More than $82 million in annual research funding is applied to benefit animal, human and planetary health. The school’s hospital treats more than 60,000 patients each year.

The College of Agricultural and Environmental Sciences has nearly 7,400 undergraduates in about 30 majors and 1,090 graduate students in about 20 graduate groups and programs. The college’s researchers generate more than $140 million in government, corporate and foundation awards. UC Davis is among the most published and cited U.S. research universities in agricultural sciences, animal science and plant sciences, environment and ecology, food science and nutrition, and soil sciences.