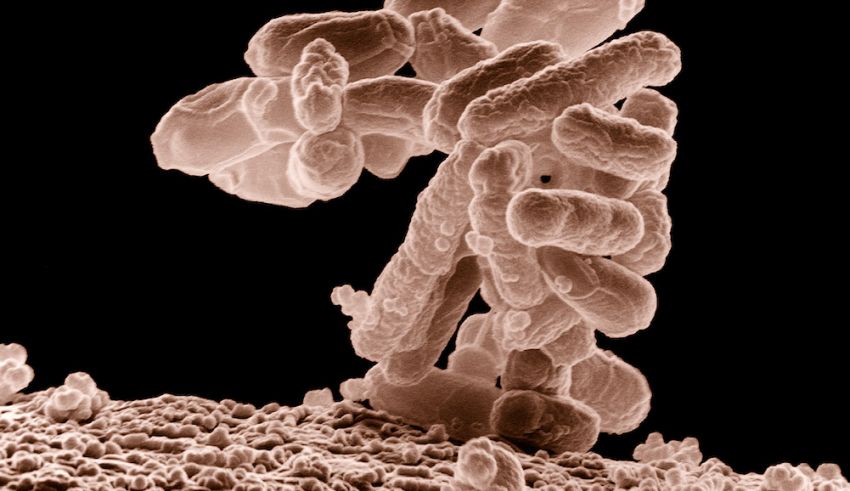 Scientists with the USDA’s Agricultural Research Service (ARS) aim to enhance the capacity of regulatory agencies to trace Escherichia coli (E. coli) O157:H7 back to its source during a foodborne outbreak investigation by studying how the DNA of a specific population of this bacterium gradually evolves within its natural environment.

E. coli O157:H7 is a frequent source of concern for public health due to its association with foodborne illness. Food contaminated with this bacterium can cause serious illness, hospitalizations, and even death.

The findings from scientists at the U.S. Meat Animal Research Center (USMARC) at Clay Center, Neb., equip outbreak investigators with information on specific elements of the bacterium’s DNA that can narrow where to look for the outbreak source.

As these bacteria are found naturally in the intestines of cattle, the team of scientists analyzed samples collected from the Center’s closed cattle feedlot from 1997 to 2019 and studied the genomes (the organism’s genetic composition) of various strains, or subtypes, of E. coli O157:H7 found in these samples.

ʺThe samples used in this research gave us a unique opportunity to study the genomes of a specific population of E. coli O157:H7 in their natural environment, ˝ explained Maggie Weinroth, a computational biologist with the Poultry Microbiological Safety and Processing Research Unit in Athens, Ga., (working at USMARC at the time of this research).

ʺThe USMARC feedlot has been closed to any introduction of cattle, except those raised in the Center. This means that the E. coli strains have not been influenced by cattle from other locations for 23 years, allowing us to focus on changes in the bacteria genomes as they evolved over those years,˝ said Weinroth.

The scientists identified four unique clades within the specific bacteria population they studied. (Clades are a group of organisms that share specific characteristics.) Even though all clades shared a portion of their genetic composition, each clade also contained unique elements that can be shared, called mobile elements.

ʺLooking only at the core elements of the genetic sequences may not tell the complete story about where the bacteria came from,˝ said USMARC Research Microbiologist Jim Bono. ʺWe noticed that bacteria were able to exchange mobile elements in their genome over time. Some of these elements stayed in all strains and became part of the core sequence of that specific bacterium’s DNA. Interpretation of these mobile elements’ role during an outbreak investigation can help identify relatedness between human and environmental isolates of this bacteria.”

Scientists will continue to study the DNA of the specific populations of E. coli O157:H7 found in the closed feedlot setting and record additional variations. Results from this and future studies will continue to build information for rapid, more accurate traceback responses during outbreak investigations.

The study, recently published in GMC Genomics, was funded by the USDA-ARS and a grant from the Beef Checkoff administered by the Foundation for Meat and Poultry Research and Education.