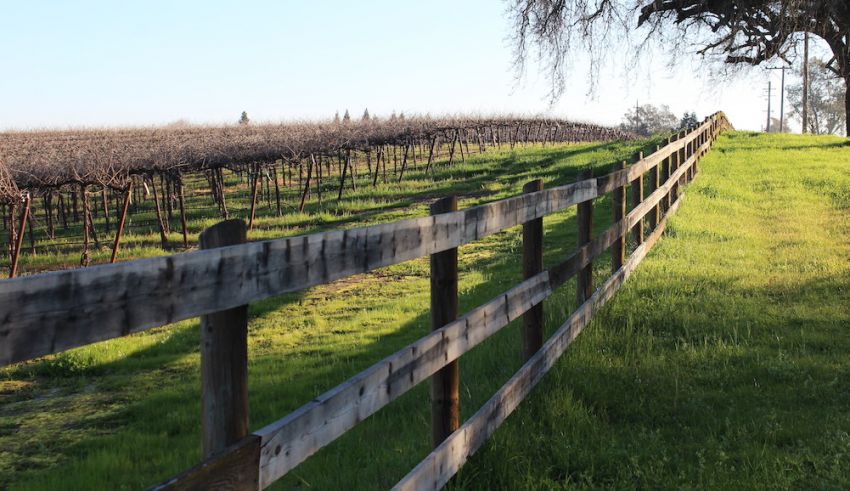 The United States Department of Agriculture’s (USDA) Animal and Plant Health Inspection Service (APHIS) is celebrating a major milestone – 50 years of serving the public as a Federal agency. USDA created APHIS on April 2, 1972 to consolidate animal health, plant health, and inspection duties under one roof. The new agency focused on protecting American agriculture and natural resources, along with ensuring the humane care of certain animals. While both APHIS and the world have changed a lot over the past 50 years, the agency’s key mission remains the same today.

“The keys to APHIS’ long-term success are our dedicated, skilled employees and the strong partnerships we develop with our many stakeholders,” said APHIS Administrator Kevin Shea. “It takes many hands working together to protect the health of our nation’s animals, plants and natural resources.”

Some of APHIS’ key accomplishments over the past 50 years include:

APHIS recently launched a new page on its website to share a series of visual timelines walking through the agency’s history and important milestones. There’s also a video from Administrator Shea. In the coming weeks, APHIS will share history highlights on its social media accounts.

“It’s exciting to be celebrating 50 years as an agency. And I’m even more excited to look to our future,” said Administrator Shea. “APHIS’ core work will remain, but we know we will continue to face new and different challenges—from the impacts of climate change to new horizons in One Health. Our role will evolve as science and agriculture evolve. And I know that whatever the next 50 years brings for APHIS, our employees will remain committed to protecting the health and vitality of American agriculture.”