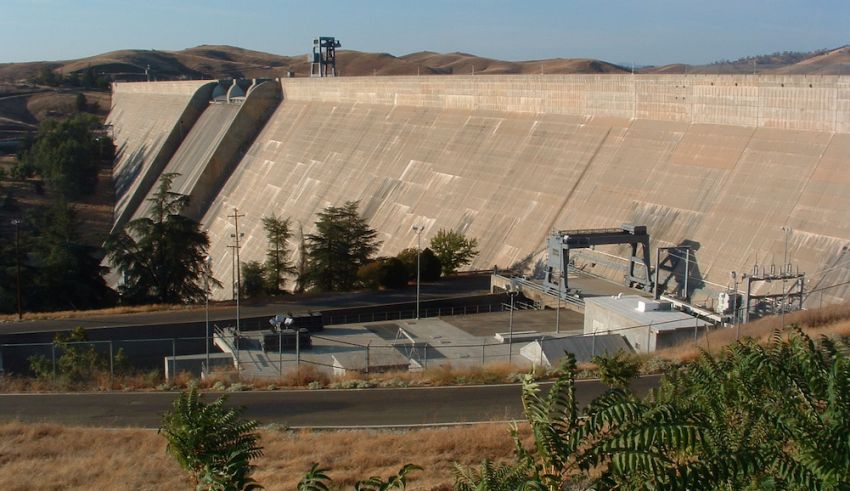 On Friday, April 1, the Bureau of Reclamation began releasing water from Friant Dam into the San Joaquin River to provide supplies to the San Joaquin River Exchange Contractors.The water released from Friant Dam for the Exchange Contractors would have otherwise available for delivery to Friant Division contractors in communities stretching from Madera and Chowchilla at the north to as far south as Bakersfield and Arvin in Kern County. The amount of water to be released could be as large as the total water supply needed to meet the needs of Los Angeles for an entire year. Currently, the Friant Division Class 1 water allocation from Reclamation is still at 15%, although that number may decrease because of these releases.The impacts of this loss of water for the Friant Division will be staggering for both humans and the ecosystem. This summer, it’s likely that dozens of small and rural or disadvantaged communities on the valley’s eastside will require emergency water supplies as their wells go dry when the aquifers they rely on are not recharged with Friant water. The releases will also eliminate the cold-water pool behind Friant Dam, completely decimating the river’s newly burgeoning Spring run salmon population when it returns this fall to spawn in 70-degree water.This is occurring because Reclamation is obligated to deliver San Joaquin River water to the Exchange Contractors if the agency is unable to deliver them Sacramento River supplies pumped from the Delta. There is an ongoing and unresolved legal dispute over Reclamation’s interpretation of its specific obligations to the Exchange Contractors and the Friant Contractors believe more water is being taken away than is required under the Federal government’s contracts. Nevertheless, the main reason for the need to release water from Friant Dam in the first place is that Delta supplies are increasingly unreliable.And although 2022 is a dry year, poorly designed regulations meant to protect Delta-dependent fish species and our collective inaction to improve water infrastructure in the Central Valley for more than a generation are the underlying problems preventing enough water from being moved through the Delta. One day, Californians will wake up to realize that they didn’t sacrifice farms to save fish – they lost both. — By the Friant Water Authority