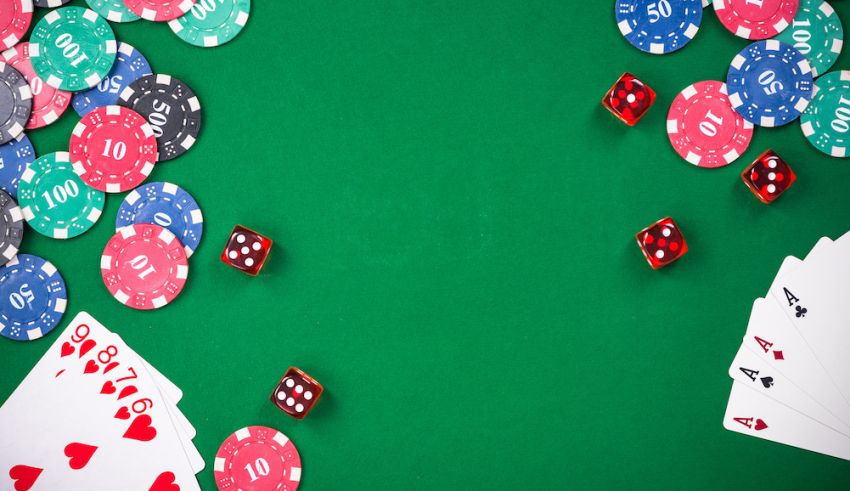 Despite the surge in COVID cases and the complications it brings, the U.S. economy continues to thrive. Workers are steadily returning to the labor force; the unemployment rate is currently under 4% and consumers are still spending confidently.

Until the omicron surge subsides, the biggest economic risk will be the millions of workers who report sick and hamper already beleaguered supply chains. The impacts for food and agriculture sectors will vary significantly by product but will generally be less severe than earlier in the pandemic, according to a new Quarterly report from CoBank’s Knowledge Exchange.

“Economic risks from new, high-impact coronavirus variants will remain throughout 2022,” said Dan Kowalski, vice president of CoBank’s Knowledge Exchange division. “But Americans are increasingly making peace with the notion that the virus, in some form, will be with us for months if not years, and we must find a way to live more normally with it. This shifting mindset will de-risk the economy to some degree.”

As of late December, the U.S. has regained 84% of the jobs lost since the pandemic began, equating to a deficit of 3.6 million fewer workers compared to early 2020. The supply chain outlook has improved due to more workers in warehousing and transportation. Since May 2020, the U.S. has added 800,000 jobs in the two sectors, eclipsing the pre-COVID number of jobs by 3%.

As the labor market inches closer to full employment, any last arguments for the Federal Reserve to maintain its highly accommodative monetary policy are losing their merit. With the market now anticipating a sea change in monetary policy, the tightening of financial conditions has begun.

China’s imports of animal protein have slowed significantly from their record peaks during the summer months. For U.S. producers, reliance on China has waned for poultry and pork, while the opportunities for beef remain robust. The 2022 outlook for sales to China remains mixed, as the nation’s hog inventory has rebounded but African swine fever remains a wild card. China’s growing affinity for U.S. beef has made beef producers optimistic.

Milk supplies tightened further in Q4 as the U.S. dairy herd continued to shrink, particularly in the West and Southwest regions of the U.S. where feed availability remains a persistent challenge. However, signs of prosperity are on the horizon as heifer prices rise, dairy cow slaughter moderates and farm sales slow. Class III milk futures traded on the CME ended 2021 above $20/cwt after starting the year below $18/cwt.

Cotton futures prices hit $1.20/lb. in late November, the highest close in over a decade. But news of the omicron variant hit shortly thereafter, and cotton futures dropped 10-15 cents. Nonetheless, prices held above the longer-term upward trend that began in April 2020. However, despite the nearly two-year bull market, there is an increasing threat of downside risk as global stocks appear to be ample.

Rough rice futures languished in Q4 amid abundant exportable supplies in India and declining export price competitiveness. Persistent weakness in the Brazilian real has been a headwind to U.S. rice as Brazilian rice exports are more competitive in Western Hemisphere markets. U.S. export sales commitments for all rice in the current marketing year are down 36% year-over-year and shipments are down 5%.

The sugarbeet harvest is complete and record yields are expected following ideal growing conditions across the upper U.S growing region. U.S. sugar deliveries for human consumption have grown a combined 2.1% over the past two years. The question for 2022 is whether wholesale prices approaching 50 cents/lb. will finally put a crimp in sugar consumption.

The producer price index for specialty crops climbed sharply last quarter as smaller harvests drove farmgate prices higher. The rise in fruit and vegetable prices is due mostly to the persistent drought across the U.S. West that cut production through lower acreage and yields. The smaller tree nut harvest this fall is also sending almond, walnut and pistachio prices higher for both growers and consumers.

Natural gas and coal prices soared to multi-year highs in 2021 as buyers scrambled to line up sufficient supply ahead of winter. Last year’s massive economic reboot and the inability of producers to keep up was largely to blame for energy supply shortfalls and run-away prices. However, some argue that energy transition played a role in high fuel prices as collective weaning from fossil fuels hobbles supplier response. The energy crisis playing out in Europe appears to support that analysis.

The Infrastructure Investment and Jobs Act provides $15 billion for lead pipe removal, a far cry from the $45 billion likely required. However, as the largest pay-out in a generation, the funding could make a meaningful dent in addressing this problem. Success of the current program will depend, in part, on how funds are spent.

The $65 billion in new broadband funding is triple the size of the Rural Development Opportunity Fund (RDOF), which was the largest federal government broadband subsidy program. States will receive two-thirds of the funding to build networks in unserved and underserved areas. By tapping into local knowledge of where coverage is needed and who can build it, the Federal Communications Commission appears to have learned from the shortcomings of previous programs.

CoBank is a $155 billion cooperative bank serving vital industries across rural America. The bank provides loans, leases, export financing and other financial services to agribusinesses and rural power, water and communications providers in all 50 states. The bank also provides wholesale loans and other financial services to affiliated Farm Credit associations serving more than 75,000 farmers, ranchers and other rural borrowers in 23 states around the country.

CoBank is a member of the Farm Credit System, a nationwide network of banks and retail lending associations chartered to support the borrowing needs of U.S. agriculture, rural infrastructure and rural communities. Headquartered outside Denver, Colorado, CoBank serves customers from regional banking centers across the U.S. and maintains an international representative office in Singapore.