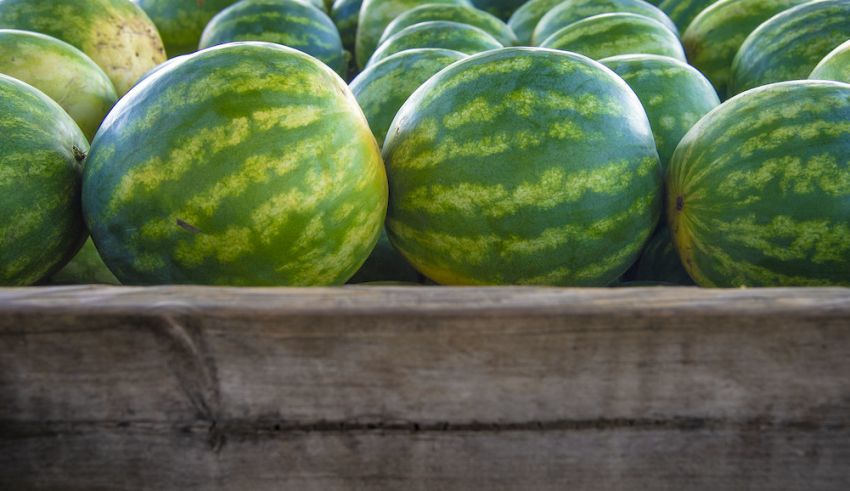 The NWPB encourages all women, minorities and persons with disabilities who qualify as watermelon producers and handlers to attend the meeting and run for nomination to the NWPB.

All watermelon producers and handlers in District 4 & 5 are encouraged to attend and vote to nominate their representatives to the NWPB. Nominations are submitted to the U.S. Department of Agriculture (USDA), and the Secretary of Agriculture makes the final appointments to the NWPB. The newly appointed Board members term of office will begin on January 1st, 2023, and end December 31st, 2025.

The Board members administer promotion and research programs for watermelon. The NWPB works to increase consumer demand for watermelon and expand domestic and foreign markets through its marketing, consumer public relations and education programs. The non-profit Board works with an administrative staff to enact retail, foodservice and media promotions and research programs.

All Board members are required to attend two meetings each year to become familiar with and develop the Board’s variety of marketing, research and education programs.

The NWPB represents about 800 commercial watermelon producers, handlers and importers that finance all of the Board’s programs through assessments on watermelons as authorized by the Watermelon Research and Promotion Act. The 30-member Board is currently comprised of 10 producers, 10 handlers, 9 importers, and a member who represents the public.

Board members are nominated by their peers, and nominations are submitted to the U.S. Secretary of Agriculture, who makes final appointments to the Board. These board members oversee all aspects of the Board, including setting policies and deciding how the Board’s budget is invested in promotion, research and education programs. The USDA’s Agricultural Marketing Service monitors the Board’s operations.

To be eligible for nomination, producers must grow 10 or more acres of watermelon, and handlers must be the first handler of watermelon, according to §1210.306 and §1210.308 of the Watermelon Research and Promotion Plan.

The producers and handlers appointed to the Board will represent the NWPB’s interests throughout the district in meetings and other forums, and should be dedicated to supporting the Board’s marketing, promotion, research and education programs.