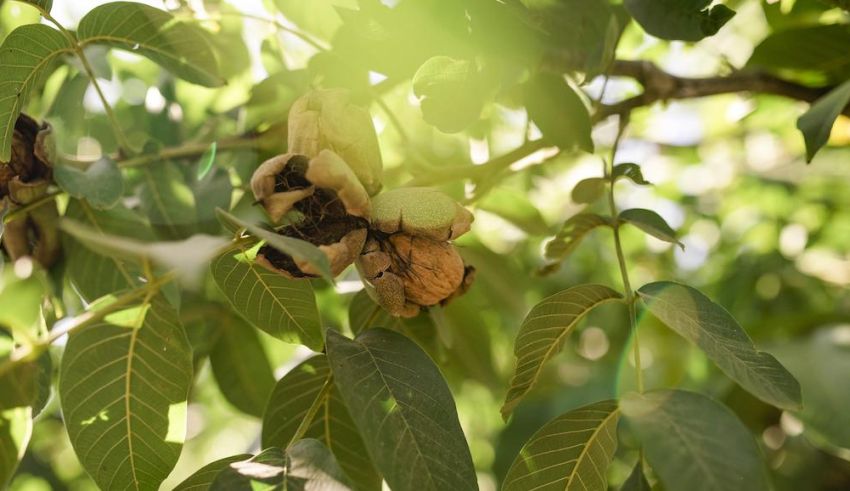 During the 2020-2021 crop year, California walnut growers and handlers worked together with the California Walnut Board and California Walnut Commission to advance the industry in new ways. Growers produced a record crop of 785,000 tons, a 20 percent gain over the 2019 crop. The California Walnut Board (CWB) and Commission (CWC) promoted walnuts through marketing campaigns that increased sales, leveraged new CWC-funded health research to sustain consumer interest in walnut consumption, conducted new production and post-harvest research to help maintain competitiveness, and accessed government dollars.

“In a year where a pandemic has altered so many aspects of the way Americans live and work, the Board’s contributions to the industry have been critical,” says Michelle Connelly, Executive Director of California Walnut Board.

Retail programs drove sales and consumption during seasonal time periods when walnuts are not typically a priority for consumers. During American Heart Month in February, the CWB worked with retailers nationwide on a campaign to display walnuts with messaging about their heart-health benefits*. With 34 participating retailers, operating 10,400 locations, retailers saw an average sales lift of 22.5 percent. Additionally, television and radio advertising during this program reached 52% of US households.

In May through August, a summer snacking campaign signed-on 26 retailers with 7,400 locations to execute in-store promotions and specials. The first-of-its-kind snacking-focused program encouraged retailers to think of new ways to promote walnuts by tying into the consumer trend. Retail elements were supported with consumer outreach, and the average US consumer saw the message on walnuts and snacking six times. The campaign drove year-over-year walnut sales increases, when comparing the summer months. 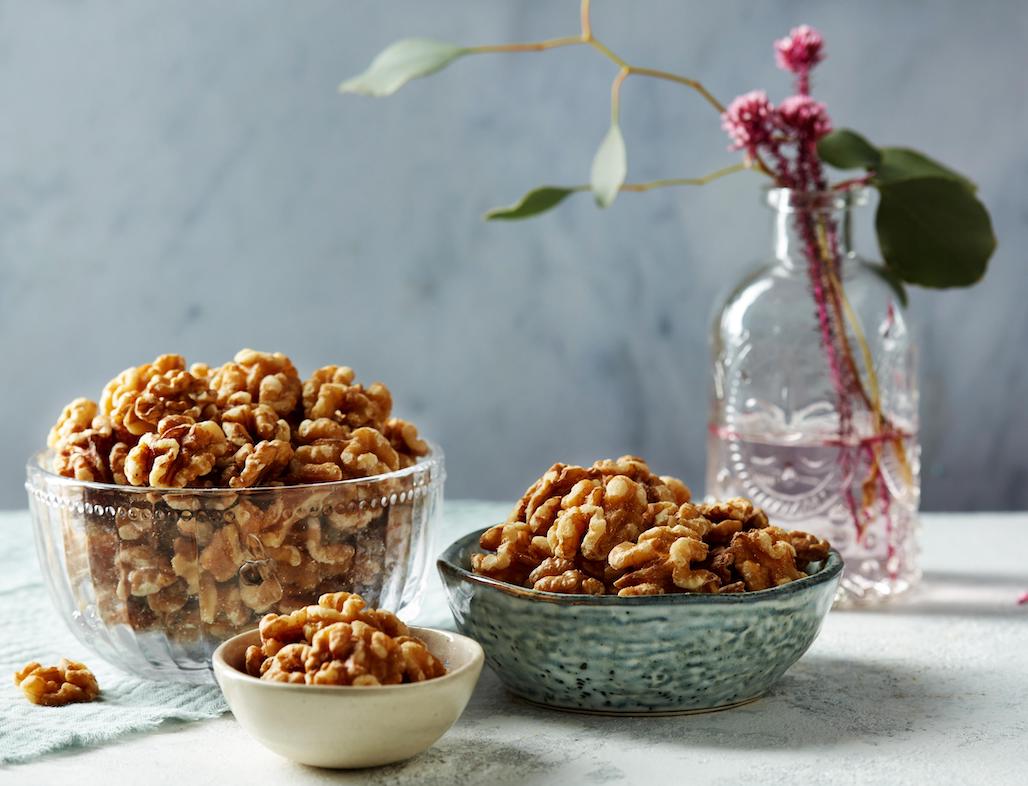 The CWB Grades and Standards Committee approved 11 post-harvest research projects, three of which are exploring byproduct utilization for the walnut industry to add further value across the supply chain while promoting sustainability. The Committee also funded a project to develop methods and a database to help differentiate walnuts from various origins and cultivators which can help preserve the integrity and reputation of California walnuts.

“Our research programs are key in providing growers and handlers the resources they need to succeed in an increasingly competitive space,” says Connelly.

In September, the CWB voted to suspend the mandatory outbound inspections of walnuts to mitigate market disruptions like labor shortages or shipping constraints, while reducing redundancies. The suspension brings further efficiencies to the industry, while allowing resources to be saved.

“The Federal Marketing Order rules governing inspections are obsolete as market and customer quality demands have since surpassed USDA grade standards,” added Connelly. “The Board’s vote to suspend the inspections stands to benefit both producers and processors.”

CWC and CWB Do More Together to Advance Industry

In lock step with the CWB, CWC activities also contributed to and supported the industry throughout the year. As a result of the Commission’s efforts, walnut growers received over $85MM in direct payments from the Coronavirus Food Assistance Program (CFAP) 1 alone and millions more through CFAP 2. Ensuring the walnut industry’s voice was heard, the CWC, as part of a coalition, also worked with sectors of the CA government to urge lawmakers in the Department of Pesticide Regulations to not increase mill tax for at least two years.

Furthermore, 17 scientific papers published that were funded or supported by the CWC, including findings in the areas of heart health, cognition, gut health and longevity. Sharing those health findings with health professionals and reporters resulted in 431 articles mentioning the health benefits of walnuts in mainstream media. The average US consumer saw the message 22 times.

Growers who want to learn more about how the CWB/CWC are doing more for the walnut industry are encouraged to sign up for newsletters to hear directly from the Board, follow our social channels on LinkedIn and @GrowCAWalnuts on Facebook, and learn more at walnuts.org/walnut-industry.

*Supportive but not conclusive research shows that eating 1.5 ounces of walnuts per day, as part of a low saturated fat and low cholesterol diet and not resulting in increased caloric intake, may reduce the risk of coronary heart disease. (FDA) One ounce of walnuts offers 18g of total fat, 2.5g of monounsaturated fat, 13g of polyunsaturated fat including 2.5g of alpha-linolenic acid – the plant-based omega-3. 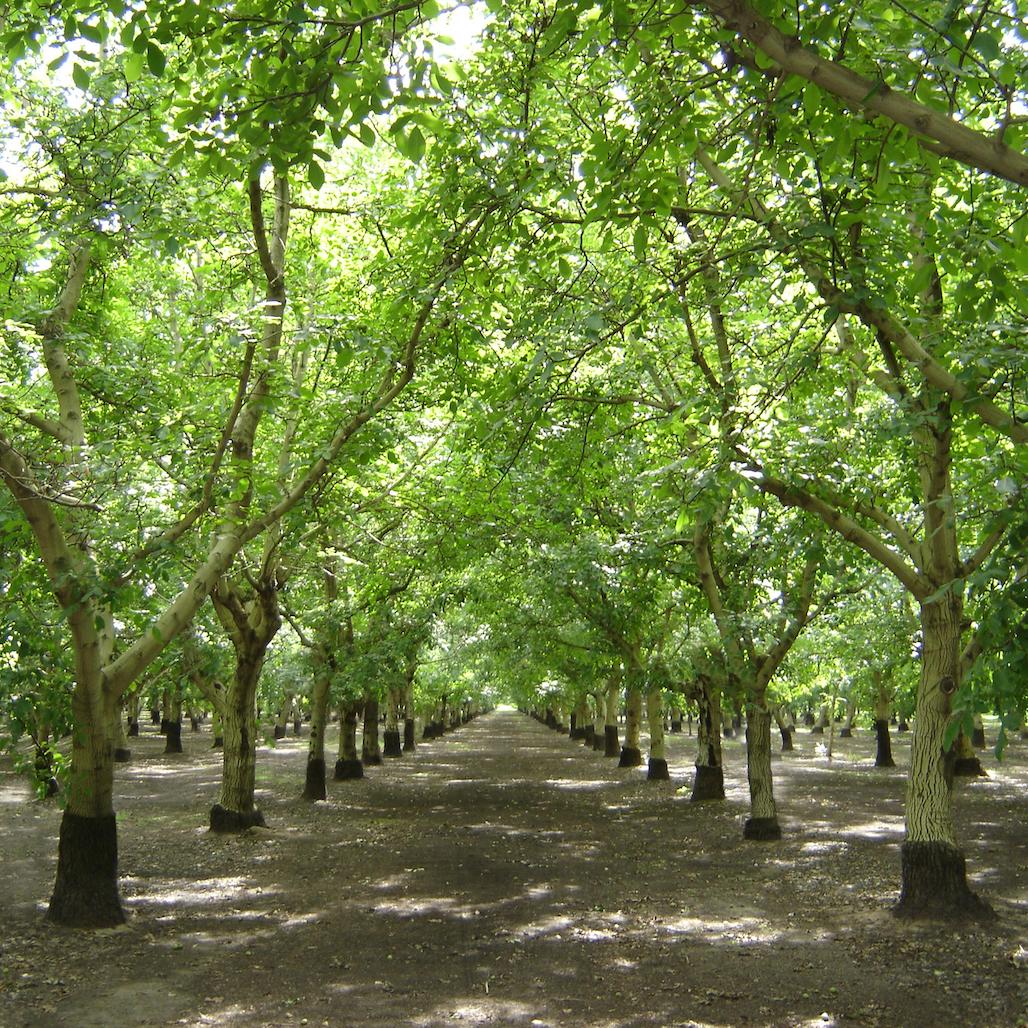 About the California Walnut Board

The California Walnut Board (CWB) was established in 1948 to represent the walnut growers and handlers of California. The CWB is funded by mandatory assessments of the handlers. The CWB is governed by a Federal Walnut Marketing Order. The CWB promotes usage of walnuts in the United States through publicity and educational programs. The CWB also provides funding for walnut production, food safety and post-harvest research.

About the California Walnut Commission

The California Walnut Commission, established in 1987, is funded by mandatory assessments of the growers. The CWC represents over 4,800 growers and approximately 90 handlers (processors) of California walnuts in export market development activities and conducts health research. The CWC is an agency of the State of California that works in concurrence with the Secretary of the California Department of Food and Agriculture (CDFA).