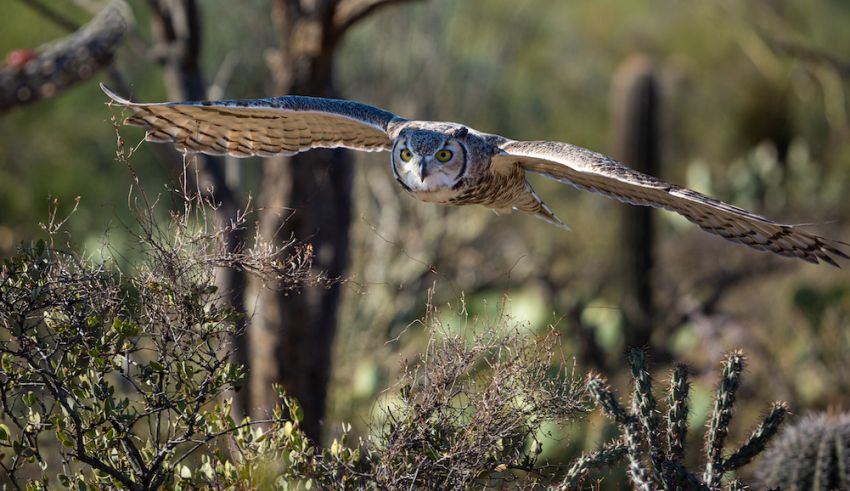 The Land Trust Alliance released a new report today finding that 61 million acres were conserved by land trusts as of year-end 2020 — an increase of more than 15 million acres since 2010. This gain comes as the nation embraces a proposal from the scientific community to conserve 30% of the nation’s lands and waters by 2030, a goal commonly shorthanded as 30×30.

As the longest running and most comprehensive survey of private land protected by nonprofit organizations, the 2020 National Land Trust Census Report is both a benchmark and a snapshot of the land trust community and its collective impact across the country. This year’s data is particularly compelling as it reflects the unique role land trusts played providing solace for many Americans during the COVID-19 pandemic. More than 16.7 million people visited land trust properties in 2020, representing a substantial increase from 6.25 million in 2015.

“The dramatic increase in land conserved by land trusts paired with the public’s increased interest show the land trust community is gaining ground,” said Andrew Bowman, president and CEO of the Land Trust Alliance. “Together, land trusts and their many supporters are well equipped to do their part in achieving the 30×30 goal by conserving another 60 million acres by 2030.”

While the acres protected show the breadth of land conservation efforts, it is important to emphasize that land trusts are improving life across the country. Protecting lands close to home improves our quality of life and the health of our local communities, while also addressing some of the greatest challenges facing our nation.  Other key findings from the newest Census include:

As the Census data shows, land trusts are increasingly addressing the effects of climate change and extreme weather. Natural and working lands can sequester large amounts of carbon, potentially contributing up to one-third of the total emission reductions necessary to avoid the worst effects of climate change. Moreover, well managed conserved lands can act as a buffer against increased fire risks, more intense storms and flooding and drought. In addition, conserved land preserves access to healthy and sustainable food.

“Making progress on today’s daunting environmental problems — including the decline of wildlife and increasingly extreme weather — will require all hands on deck, including individuals, land trusts and other NGOs, government, the private sector, academic institutions and indigenous communities,” said Jim Levitt, director of the International Land Conservation Network at the Lincoln Institute of Land Policy. “Supporting private land conservation, including the work of local land trusts, is a meaningful way for individuals to make a positive impact in their local community while playing a key role in national conservation efforts.”

That’s why the Alliance has enhanced Find a Land Trust, a powerful online, geolocation-based search tool. Starting Dec. 8, this tool will make it easy for anyone across the country to locate the land trusts nearest them. Each search will be filterable by variables such as access to hiking trails and volunteer opportunities. Land trusts listed within the tool offer a variety of ways people can get involved and support conservation in their neighborhood, including connecting on social media and donating.

The Census is commissioned by the Alliance, which represents nonprofit land trusts in the United States that conserve or steward land by acquiring land or conservation easements. As a formal quantifier of land conservation, the Census was first conducted in 1981 and is updated every five years. The Alliance collected data from January to April 2021 for the 2020 Census, beginning with a survey emailed to approximately 1,300 land conservation organizations active across the United States. All respondents were asked to report on their land conservation and organizational activities as of Dec. 31, 2020. More than 550 organizations responded to the 2020 survey. The National Land Trust Census was developed in cooperation with the Lincoln Institute of Land Policy.

About the Land Trust Alliance

Founded in 1982, the Land Trust Alliance is a national land conservation organization that works to save the places people need and love by strengthening land conservation across America. The Alliance represents approximately 950 member land trusts supported by more than 250,000 volunteers and 6.3 million members nationwide. The Alliance is based in Washington, D.C., and operates several regional offices. More information about the Alliance is available at www.landtrustalliance.org.