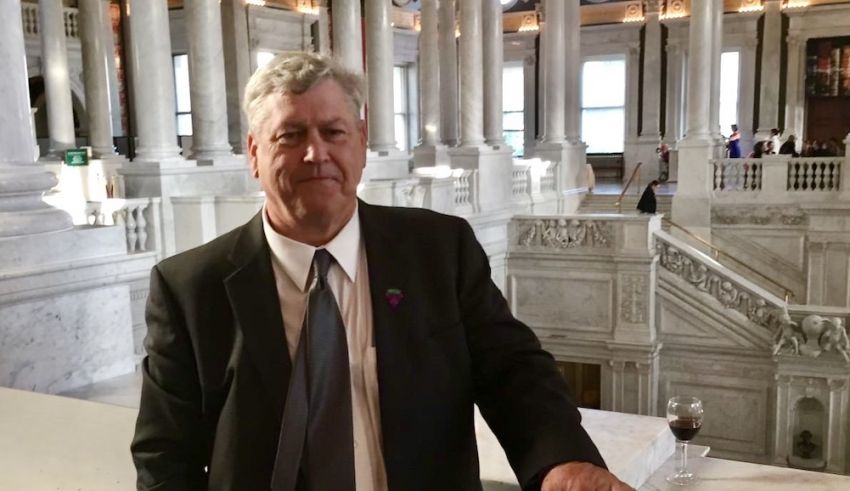 The California Association of Winegrape Growers (CAWG) has announced the election of new board officers and directors. CAWG is governed by 27 growers in six districts who serve three-year terms beginning Dec. 1.

“Tom Slater is known as an industry leader who has been active on a variety of issues important to the agricultural community in the Delta and winegrape growers throughout California,” CAWG President John Aguirre said. “He leads a board of directors that is highly engaged and motivated to improve California’s policy climate.”