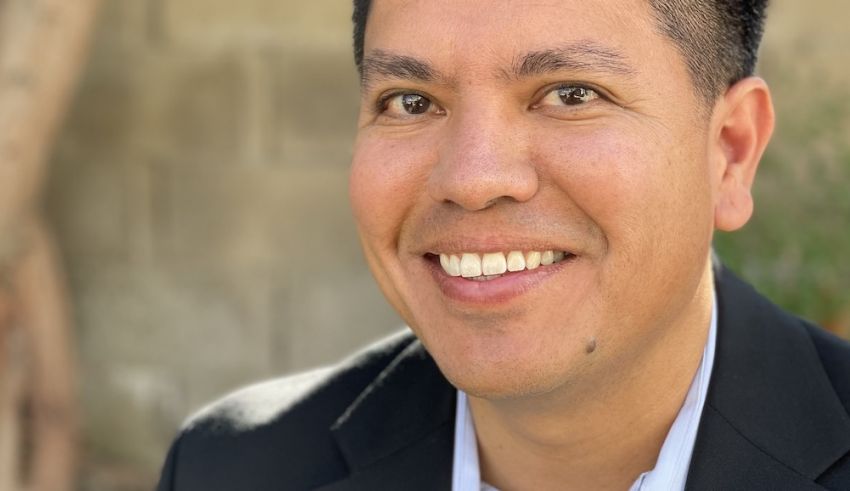 Steve Mangapit has been named the first Chief Operating Officer in Western Growers history, and in the new role he will be focused on operational efficiencies, improvements and innovations at the company. Mangapit will start in January 2022.

He joins Western Growers from AP | Keenan, where he served as Vice President of the health plan administration company. At Keenan he was responsible for three business units: Employee Benefits TPA, Healthcare Analytics and Large Group Agency Operations (Benefits).

Mangapit previously worked at WG for four years with Western Growers Assurance Trust/Pinnacle Claims Management, Inc. In 2010 he served as Director of Administration and was promoted in 2013 to Assistant Vice President, Operations.

“By virtue of his past service with us, only Steve brings the expertise and the all-important depth of knowledge about our own business structure, objectives, processes and opportunities, and his most recent professional experience has propelled him to now take on this great responsibility,” said Western Growers President & CEO Dave Puglia.

Mangapit holds a bachelor’s degree in mathematics from the University of Nevada, Las Vegas and a MBA (Finance) from the Lee Business School at UNLV. Mangapit is married with two young children.

About Western Growers:
Founded in 1926, Western Growers represents local and regional family farmers growing fresh produce in California, Arizona, Colorado and New Mexico. Western Growers’ members and their workers provide over half the nation’s fresh fruits, vegetables and tree nuts, including half of America’s fresh organic produce. Connect and learn more about Western Growers on Twitter and Facebook.