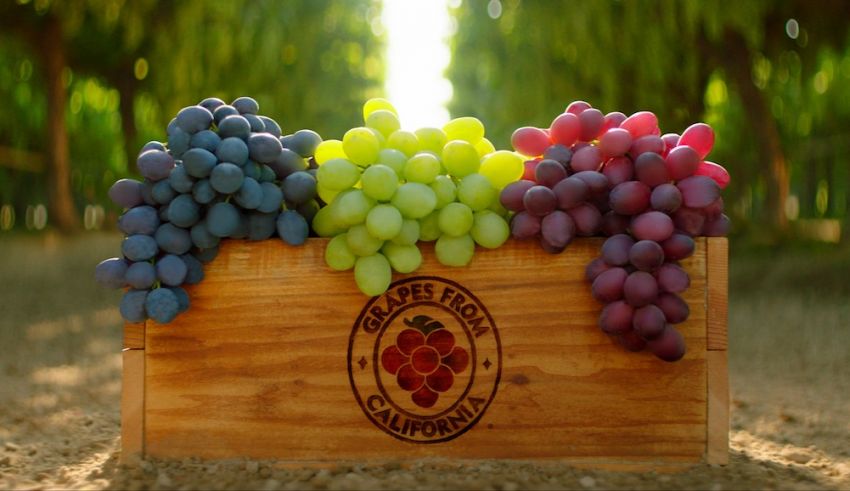 With promotable volume of California grapes available through December, retail promotion and consumer advertising continue through year-end in the U.S., and in Canada, Mexico, and other key export markets, according to Kathleen Nave, president of the California Table Grape Commission. Noting that harvest is still underway in some areas, Nave said that in a typical season California ships grapes throughout the U.S. and to multiple export markets into January and this year looks to be no different.

“The U.S. is a good market for California grapes,” Nave said, “and even better this season in terms of demand and price than it has been in recent years.” Noting that the U.S. retail commitment to stick with California through December – as opposed to focusing on imported grapes – remains strong, Nave added that Canada, Mexico, and Central America have all been particularly good markets this season with exports to Australia, Japan, New Zealand, Singapore, South Korea, and Taiwan steady, in spite of the worldwide shipping issues.

In the U.S. and Canada, Nave said late season retail promotions include sales contests, retailer tagged media support, and retail dietitian consumer-based outreach programs; advertising on digital television, social media platforms, digital and terrestrial radio, and shopping apps are part of the mix. Advertising continues in December in Mexico and key markets in Central America, with retail promotions scheduled in those export markets and multiple others.