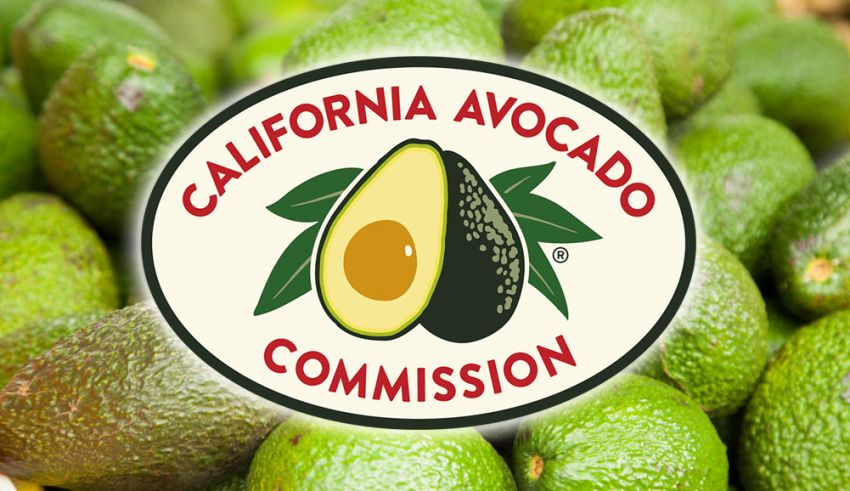 The deadline to vote in the California Avocado Commission General Election is fast approaching — October 27, 2021. Election ballots were mailed to commercial producers and all handlers of record in late September and must be returned to the California Department of Food and Agriculture in the postage paid envelope by the deadline. The results of the election will be announced on November 18.

The 2021 General Election ballots will again use the ranked voting method, allowing voters to rank candidates in order of their preference. The candidate who receives the highest number of first choice votes will be offered their choice of available seats while the candidate with the highest combined total of first and second choice votes will then be offered the available seat.

California avocado growers are highly encouraged to take part in the 2021 General Election. Please contact April Aymami at aaymami@avocado.org or 949.341.1955 if you did not receive a ballot.