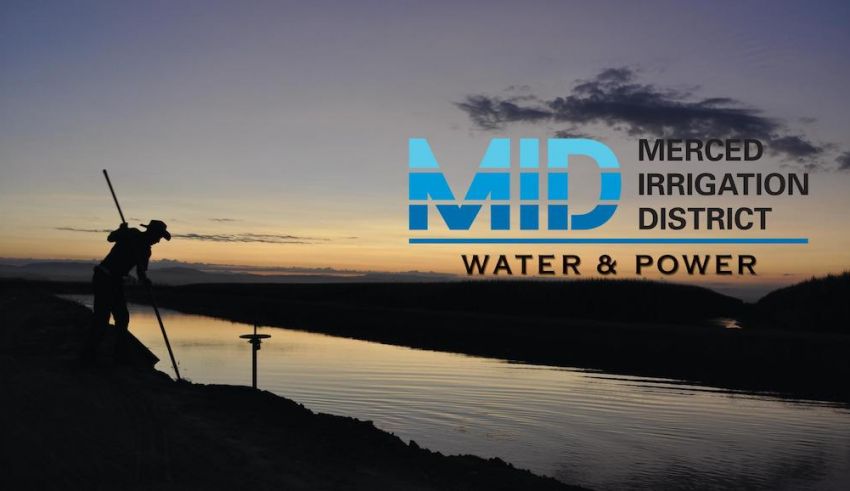 Merced Irrigation District joined with Yosemite National Park officials today in announcing the installation of a new snow and weather station in the high reaches of the Merced River watershed in the central Sierra Nevada.

The data it provides will greatly enhance forecasting by Yosemite National Park, as well as MID, the National Weather Service and the California Department of Water Resources.

“This station will provide crucial data about snowpack and runoff not only to MID but also to several other entities who will benefit in their forecasting,” said MID General Manager John Sweigard. “We appreciate the work and cooperation of all the partners who brought this project to completion, especially considering the remote and sensitive nature of the area in which the station is installed.”

Merced Irrigation District will use the information to support its operations and management of Lake McClure and New Exchequer Dam, located in the foothills several miles west of Yosemite National Park. MID provides irrigation deliveries from Lake McClure to approximately 2,200 growers – the vast majority of which are farming on fewer than 50 acres of small family farms in eastern Merced County.

In recent year, MID has taken significant steps to modernize its facilities and is continuing to pursue the most advanced technology possible to help manage limited water supplies in the region. The weather station is a key component of that effort.

The data will provide immediate benefits to MID such as: