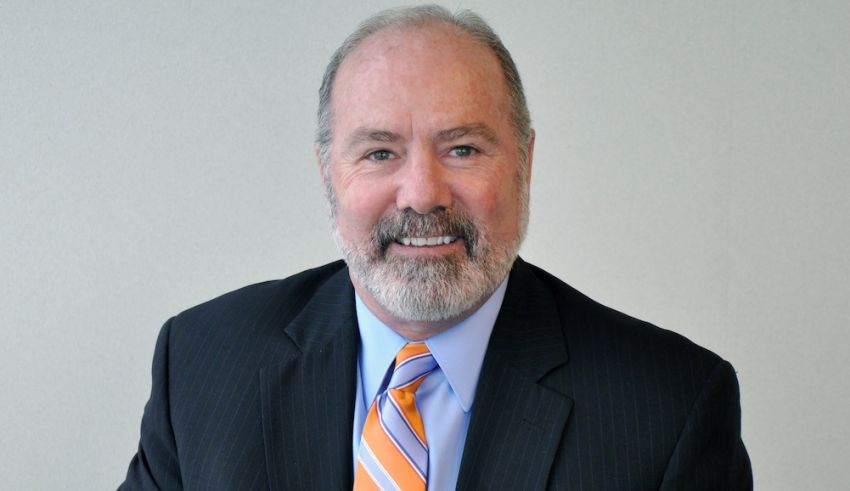 The ability to nourish people amid unprecedented population growth of close to 10 billion by 2050 with escalating climate concerns takes center stage at the United Nations Food Systems Summit (UNFSS) on Sept. 23. The virtual event, which takes place during the UN General Assembly, will convene international stakeholders from across the food system with the goal of making food production and consumption more sustainable and will serve as a call to action to achieve the United Nations’ Sustainable Development Goals by 2030.

The farmer-founded National Dairy Council (NDC) has conducted various dairy-focused educational outreach efforts with key thought leaders who have a shared interest in the outcomes the Summit can potentially have on a more nutritious and sustainable future for the world.

NDC has participated in one-on-one conversations and dialogues surrounding various UN-sanctioned meetings and events, including:

Pennsylvania dairy farmer and DMI Chair Marilyn Hershey also spoke at sessions hosted by the World Farmers Organization and Solutions from the Land where she summarized the Net Zero Initiative, the industry’s environmental stewardship goals and the technologies and upcycling practices she implements on her farm. Her story reached hundreds of global thought leaders.

Hershey said these checkoff-led efforts will help position the U.S. dairy industry in a positive light, domestically and globally, when the discussions get under way.

“We’re really seeing the benefits of having decades of checkoff-led research in nutrition and sustainability, which has been part of the dialogue and considerations leading into the Summit and beyond,” Hershey said. “Being able to share science-based proof points is an important part of people seeing dairy’s holistic value when it comes to both human and planetary health.”

Added Miller: “I can’t emphasize enough that our work to use science to continuously improve, to be a solution to environmental progress is just as important as our contributions to human health. In fact, in today’s landscape, you could argue it’s even more important. The Summit is a great opportunity for dairy’s heritage in science and activation of our science to shine brightly.”

For information about the dairy checkoff, visit www.usdairy.com.