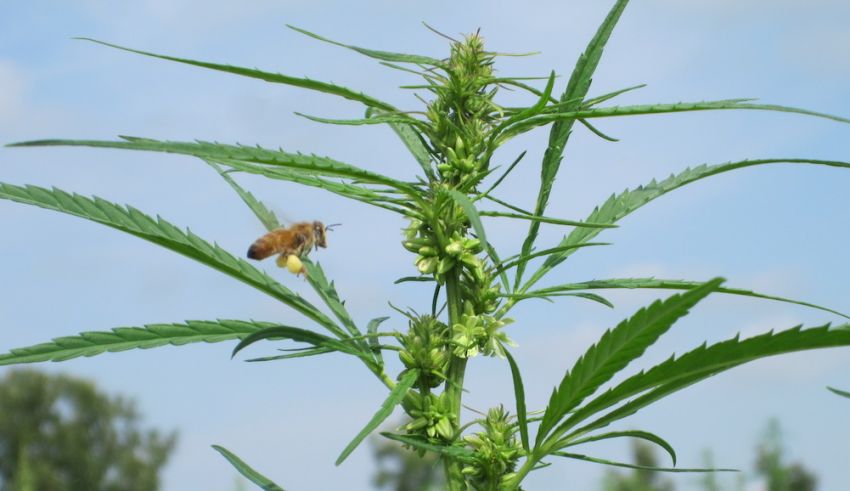 AB45 was written and sponsored by Assembly member Cecilia Aguiar-Curry. The bill has Governor Gavin Newsom’s blessing and was drafted in close consultation with large Multistate Marijuana operators and Hemp Round Table a outside corporate lobbying groups who are attempting to take control of the California hemp industry. The author did not seek sufficient input from California farmers and other stakeholders actively involved in the hemp industry in CA.

These groups have aggressively pushed AB45, a harmful anti-farmer bill masquerading under the guise of consumer safety that will harshly regulate the nascent industry to death. Disproportionately affecting small & minority-owned hemp farmers & mid-size service & CBD products companies who have already spent millions establishing themselves in CA.

AB45 doesn’t just inhibit California hemp farmers in the middle of this season’s grow from selling their crop, but will also shut down thousands of California’s CBD Wellness companies by criminalizing their products.

“As of August 31, 2021, California’s 290 licensed hemp farms this year, alone, are accounting for between 1,740 and 3,335 jobs, annually totaling $62.8M – $120.3M in wages paid and $150.6M – $324.8M in indirect economic benefit. Adding to these are the many other jobs created by businesses specializing in smokable hemp and whole-plant extracts, such as post-harvest processors, manufacturers, and retailers, most of which are small, frequently family-owned enterprises.”

Longtime Hemp Industry Advocate and Founder, Hemp Farmers Guild  Chris Boucher, CEO, Farmtiva; “AB45 makes no sense and the farmers of California deserve better. Gov. Newsom and his hemp marijuana lobby have made it their mission to push their poorly considered and badly drafted bill, down the throats of California hemp farmers.”  –

“AB45 will take this promising market away from our diverse hemp farmers and hand it to Big Marijuana and Big Pharma.” – Josh Schneider, CEO of Cultivaris Hemp; President, Hemp Farmers Guild

“We see headlines like “Gov. Newsom drops support for ban on smokable hemp in California” and “Smokable hemp ban removed from California Bill” which are misleading. The ban was not removed. Inhalable products are currently banned until a tax is enacted which could be years if ever.” – Justin Fiore, CEO of Milestone Hemp/Source Extracts, a national distributor of hemp and hemp-derived products

About Hemp Farmers Guild: The Hemp Farmers Guild represents the interests of California’s diverse hemp farmers and cultivators.  The Guild works to educate legislators, regulators and farmers on the issues and challenges facing the hemp growers of California.  We advocate for reasonable legislation and responsible regulation that helps ensure safe, high-quality products are available for all the residents of our state.