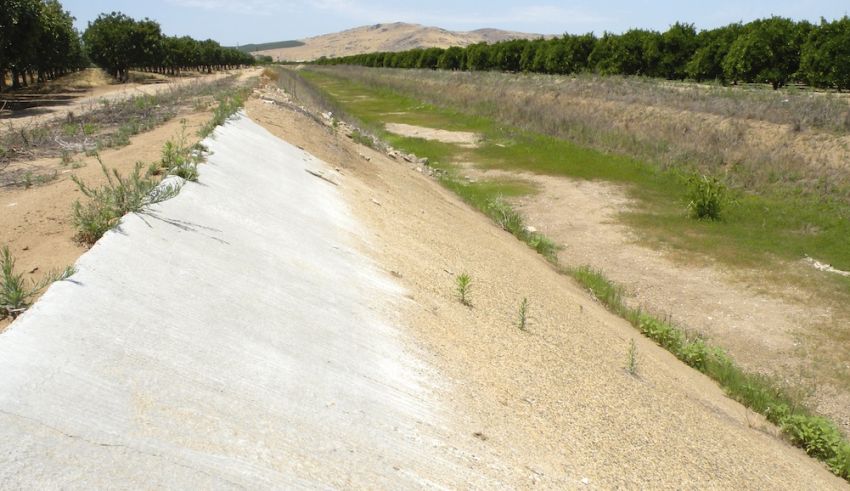 “With nearly 90 percent of the state in extreme or exceptional drought, including virtually all the 3.25 million acres of farmland dependent on irrigation from the State Water Project and Central Valley Project, the move to strip SB 559 of its funding demonstrates the clear intent of the Assembly to drive food production out of California,” said California Fresh Fruit Association President Ian LeMay. “In light of the staggering state budget surplus, the decision to defund the repair of our critical conveyance systems is not financial, but ideological, and will harm thousands of multi-generational family farms and countless disadvantaged communities in the San Joaquin Valley.”

“Water supply reliability is central to the production of food in California, and vital to the rural communities and statewide economy that is supported by the agriculture industry,” said California Citrus Mutual President and CEO Casey Creamer. “SB 559 would have funded long overdue repairs to canals and other conveyance infrastructure that have been damaged by subsidence. California cannot afford to waste even a single drop of its limited water resources in the face of changing hydrological conditions and recurring drought. In addition to the need to build more above and below ground storage, our state must also invest in fixing our broken water delivery systems.”

“Farms that cannot irrigate crops to grow food will inevitably reduce operations or cease farming altogether. When enough of them do, farmworkers lose the most,” said Western Growers President and CEO Dave Puglia. “In once again eviscerating Senator Hurtado’s legislation to repair critical water infrastructure, the Assembly’s leaders leave no uncertainty as to the future they want for the farms, farmers, farmworkers and communities of the San Joaquin Valley. They will do whatever it takes to keep taxpayer money flowing to a high-speed rail project we can do without and do whatever it takes to deny funds to help repair water infrastructure we cannot do without. We are enormously grateful to Senator Hurtado for her tenacity and to those who stood with her even as their leaders gave them, and all of us, the middle finger.”

California Citrus Mutual was founded by growers in 1977 as a non-profit trade association and is headquartered in Exeter, California. Our members are citrus growers that collectively grow oranges, lemons, mandarins, and grapefruit across roughly 250,000 acres in California. They provide Californian’s and the world with the highest quality fresh citrus, are a critical economic sector for our rural communities, and provide ladders of opportunities for their hardworking employees and their families.

The California Fresh Fruit Association is a voluntary public policy organization that works on behalf of our members – growers, shippers, marketers and associates – on issues that specifically affect member commodities: fresh grapes, kiwis, pomegranates, cherries, blueberries, peaches, pears, apricots, nectarines, interspecific varieties, plums, apples and persimmons. It is the Association’s responsibility to serve as a liaison between regulatory and legislative authorities by acting as the unified voice of our members.