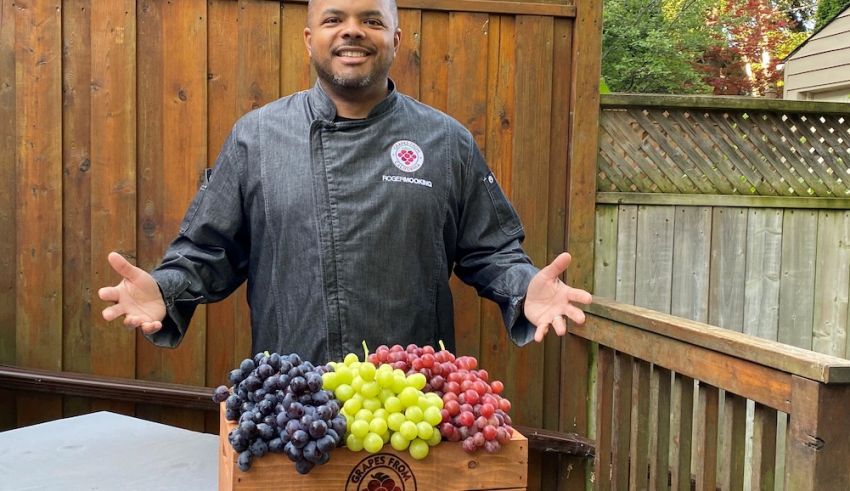 In September, Chef Mooking will appear in the online edition of Canadian Living, which is the top food magazine in Canada. Chef Mooking will discuss his California grape recipes and show why grapes are a key ingredient in the recipes.

Canada is the number one export market for California grapes, and with Roger Mooking as one of the top Canadian chefs, consumers can expect flavorful pairings this season.