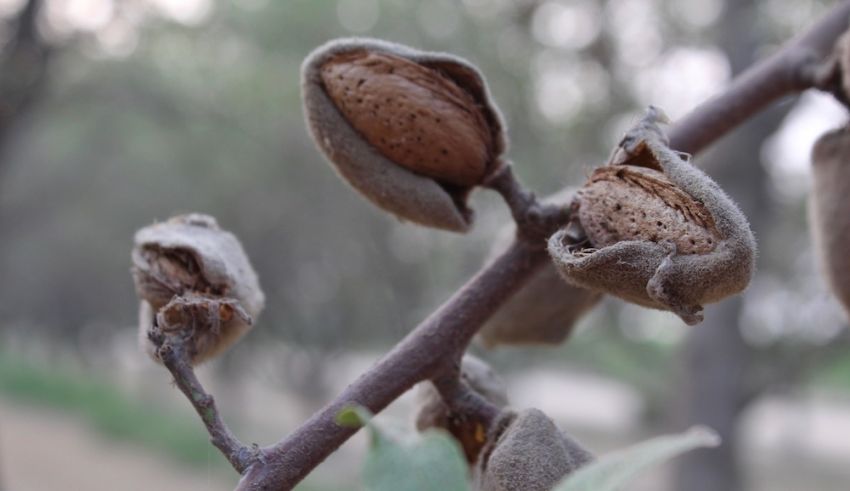 The new Board of Directors of the Almond Board of California (ABC) took their seats on Wednesday with five voting members – three of them new to the board – beginning new terms to help oversee ABC’s support of one of California’s most important agricultural crops.

“This is a knowledgeable, talented board,” Wahlbrink said. “Our board members come from across our industry and around our state. They bring a great energy and an impressive range of experience, and we’re all eager to continue moving California almonds forward as one of the state’s most valuable and important crops.”

The new grower representatives are:

The new handler representatives are:

In addition, the board has five new alternates:

The ABC board sets policy and recommends budgets to the Secretary of Agriculture in major areas including production research, public relations and advertising, nutrition research, statistical reporting, quality control and food safety.

ABC is a Federal Marketing Order dedicated to promoting California almonds to domestic and international audiences through marketing efforts and by funding and promoting research about almonds’ health benefits, efficient and sustainable farming, food safety and more. ABC works on behalf of the more than 7,600 almond growers and processors in California, many of whom are multi-generational family operations.