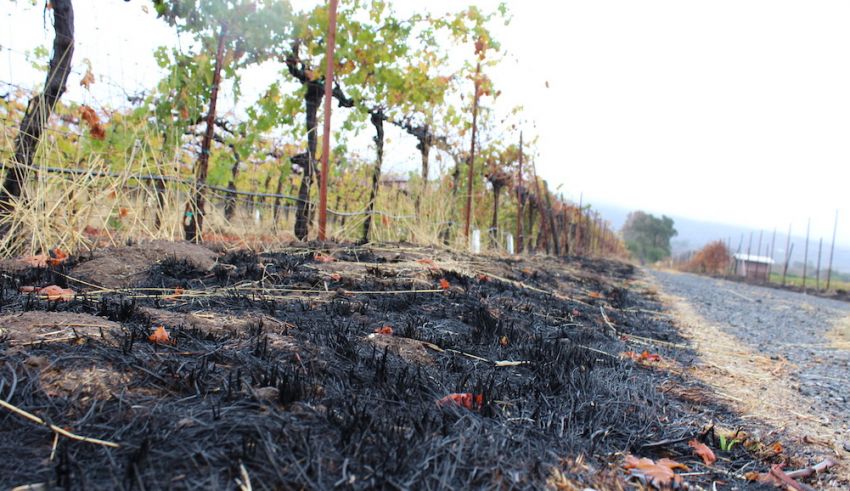 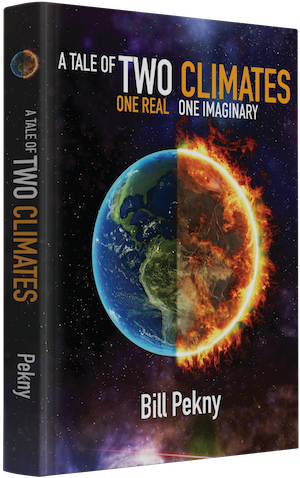 As wildfires rage across the western U.S., incinerating hundreds of thousands of acres, destroying entire communities, and polluting the air, Bill Pekny has a message: We need to get more educated on what causes these disasters. It’s the only way we’ll be able to reduce the devastation.

“There are a lot of misconceptions around wildfires,” says Pekny, author of A Tale of Two Climates: One Real, One Imaginary (Two Climates LLC, 2021, ISBN: 978-1-73493-960-6, $34.59). “One of the biggest is that they are 100 percent preventable. They aren’t, and in fact, prescribed burns are beneficial. Still, we can and should do certain things to lessen their frequency and severity.”

For example, says Pekny, we can take the following steps:

Pekny says that in order to make these changes happen, we need to brush up on our understanding of wildfires. For example…

Humans cause most wildfires. Yes, lightning and high winds that down power lines sometimes play a role. But, humans—not weather or climate—actually ignite the majority of wildfires, whether they are set intentionally (e.g., arson or prescribed carefully controlled burns), or accidentally (e.g., bad camping habits, vehicle fires, and the like).

“Let’s focus on what we can reasonably and affordably do to mitigate the devastation and pollution caused by any wildfire,” says Pekny. “And let’s do a better job of educating people on the causes of wildfires. The more we learn, the more likely we’ll be able to make needed changes.” 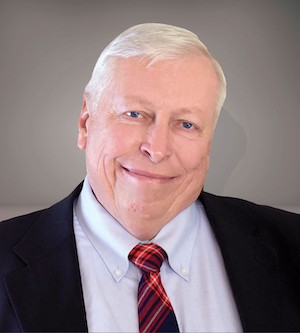 Bill Pekny is the author of A Tale of Two Climates: One Real, One Imaginary. He holds physics M.S. and B.S. degrees from Georgia Tech and DePaul University, plus graduate study in physical meteorology and numerical analysis at Florida State University and the University of Utah, and a visiting scholar appointment at the Ginzton Laboratory of Applied Physics at Stanford University.

Bill’s career in science spans over 50 years in the U.S. Armed Forces and the aerospace industry.