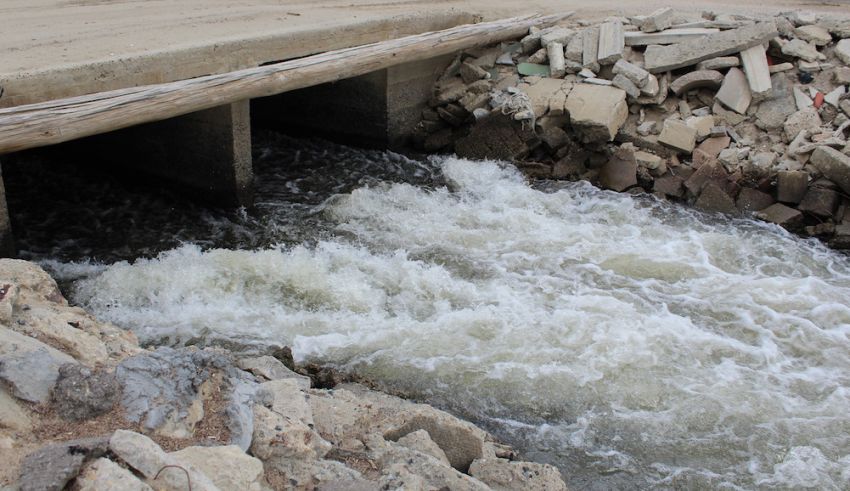 On Monday, July 12, Governor Gavin Newsom signed a bill that provides $100 million in initial budget funding toward restoring the capacity of the Friant-Kern Canal and the other major canals named in Senate Bill (SB) 559. A significant portion of this funding will be available for the Friant-Kern Canal Middle Reach Capacity Correction Project, which the Friant Water Authority (FWA) and Bureau of Reclamation are expected to initiate construction on this year.

“This investment comes at a critical time for all of the sponsors of SB 559, and especially for FWA, as we’re poised to award a construction contract this summer for fixing the Friant-Kern Canal’s middle reach,” said Jason Phillips, Chief Executive Officer of FWA. “We thank the Newsom Administration and Legislative leaders for recognizing the opportunity before them to make use of California’s historic budget surplus for the benefit of the communities and businesses in the San Joaquin Valley – a region often left behind or dismissed when the rest of California moves forward. We urge our leaders to build on this historic investment next year by working towards funding the full state cost-share as intended in SB 559.”

“We would also like to extend special thanks and gratitude to Senator Hurtado for being a champion on water supply and conveyance in the San Joaquin Valley and SB 559’s co-authors, including our valley delegation and members from Southern California,” continued Phillips. “The push for this funding shows the value of strong bipartisan, bicameral leadership from throughout the state on an issue that affects water supplies of more than 31 million Californians.”

“Farmers have had fallow some of the world’s most productive farmland and communities are without water,” said Senator Melissa Hurtado (D-Sanger.) “Western States are facing a climate crisis, with extreme heat and drought bearing down on them. California is at a critical point, which will determine whether or not 31 million Californians will face a water shortage. SB 559—the State Water Resiliency Act of 2021–is a unique federal and state effort that seeks to prevent a food and water catastrophe. To protect human security, further investment is needed now.”

The bill, SB 129 (Skinner), contains $5.1 billion in drought and climate resilience investments, many of which the Governor proposed in his May Revise Budget. The funding was appropriated to the California Department of Water Resources for California’s 2021/2022 fiscal year, which began July 1.

The Friant-Kern Canal’s middle reach has lost 60% of its capacity to convey water, resulting in as much as 300,000 acre-feet of water going undelivered by the canal in some years to farms and communities in the southern San Joaquin Valley, all of which are being hit hard in the beginning of what could be a multi-year drought. The Friant-Kern Canal Middle Reach Capacity Correction Project’s estimated cost is more than $500 million, and the cost to restore the canal’s full design capacity is estimated as $924 million.