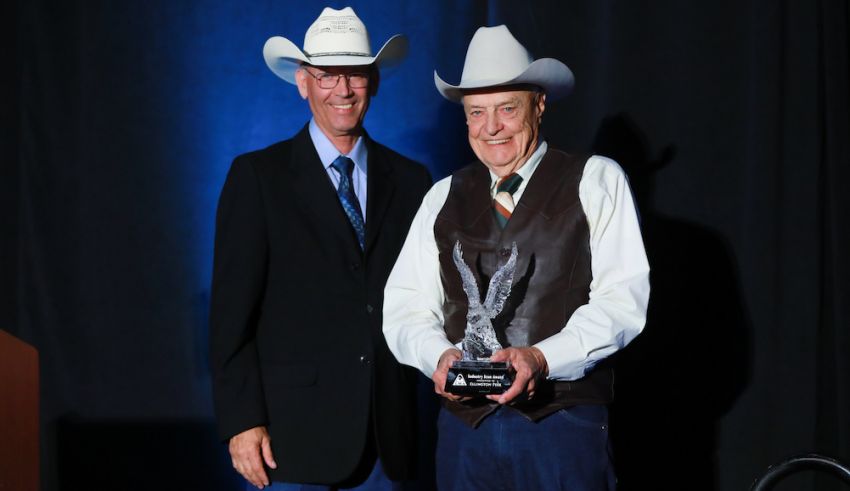 Ellington Peek, of Cottonwood, Calif., was recognized as the recipient of the Livestock Marketing Association (LMA) Industry Icon Award at the 2021 LMA Annual Convention in Nashville, Tenn. 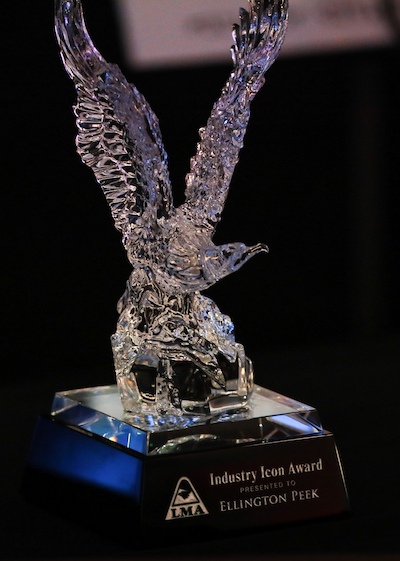 “LMA is blessed to have members like Ellington, who have a devout passion for livestock marketing, inspiring others and advancing competition in all that they do” LMA President Larry Schnell said. “Ellington played a significant role in paving the way for futuristic methods of buying and selling livestock and remains an unshakable advocate for the auction method of selling livestock. The auction industry is certainly better because of his contributions.”

Born in Stockton, Calif. Peek grew up in the cattle business but pursued coaching first as a career. He later returned to the cattle business and in 1956 entered the livestock marketing industry, purchasing Old Anderson Livestock Auction Yards for $3500. He founded Shasta Livestock Auction Yard in 1964 and has been a member of LMA for over 50 years. In 1989, Peek co-founded Western Video Market, Inc. (WVM), expanding opportunities for fixed facility auction markets to broaden their services in support of producers of all sizes. Today, WVM works with 20 affiliate auction yard companies, with over 60 individual representatives who consign cattle from the 16 Western states.

Peek is only the fifth recipient of the LMA Industry Icon Award since it began in 2009. Former recipients of the award include Pat Goggins (2009), E.H. Fowler (2013), Billy Perrin (2015) and Ernie Van Hooser (2017). The LMA Industry Icon Award is presented to individuals who, through their remarkable impact on livestock marketing and leadership contributions, have advanced the mission and ideals of LMA and its members. 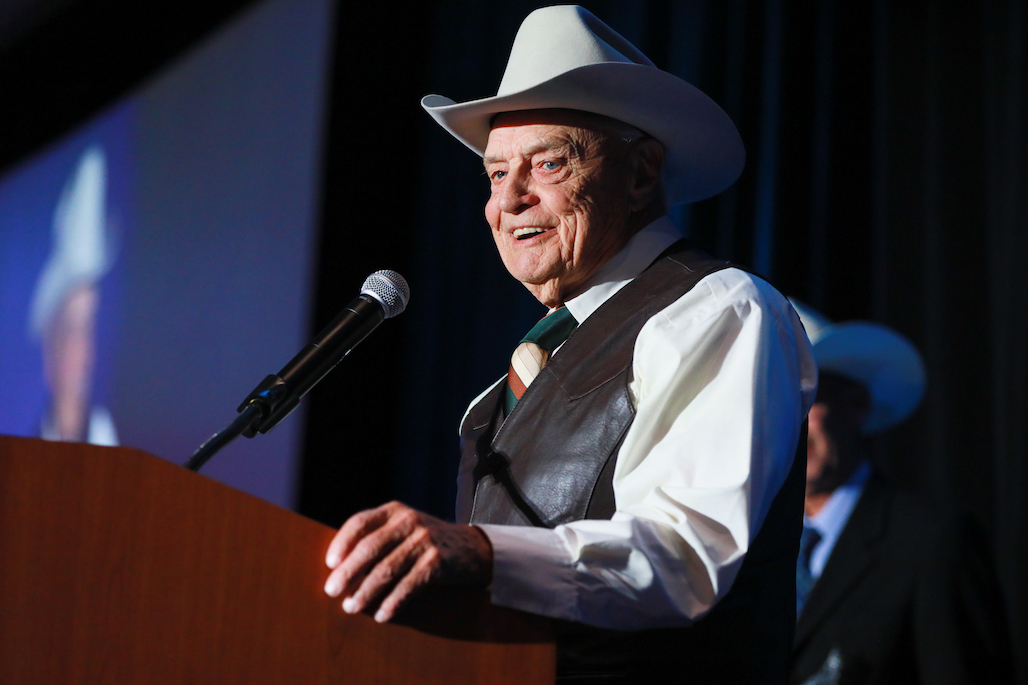 About the Livestock Marketing Association

The Livestock Marketing Association (LMA), headquartered in Overland Park, Kan., is North America’s leading, national trade association dedicated to serving its members in the open and competitive auction method of marketing livestock. Founded in 1947, LMA has more than 800 member businesses across the U.S. and Canada and remains invested in both the livestock and livestock marketing industries through support, representation and communication efforts.