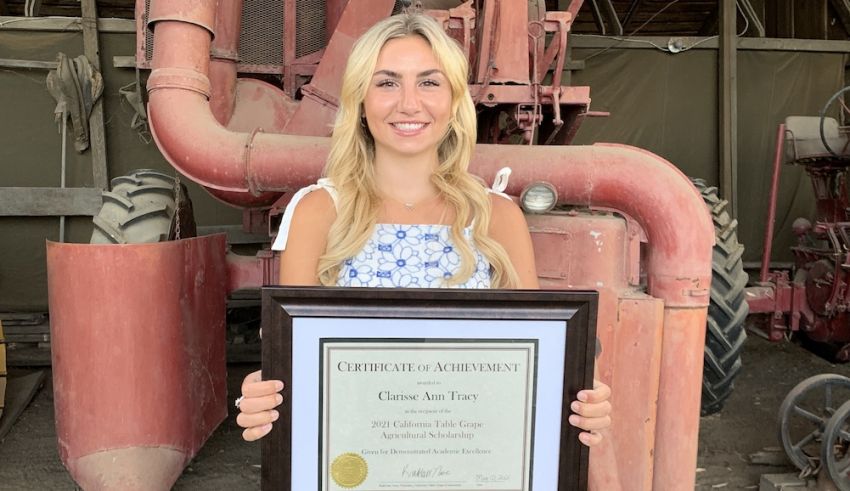 Four field worker scholarships were awarded: three for $25,000 for four years of university study and one for $14,500 for study at a combination of community college and university. Recipients may study any field. To qualify, the applicant or parent or guardian must work in the California table grape harvest.

Three agricultural scholarships were awarded as well: each for $25,000 for four years of university study in an agriculturally related field.

The 2021 scholarship recipients are listed below: 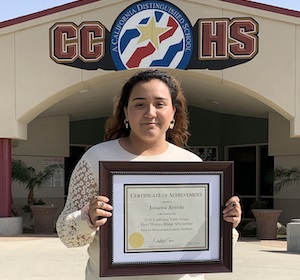 Ms. Johanna Arreola is a graduate of Cesar E. Chavez High School in Delano. Johanna graduated with a 4.17 weighted grape point average. Johanna was a member of the school marching band and the Delano Police Department Explorer program. Johanna will attend Porterville College, then transition to Sacramento State. Johanna will major in criminal justice with a goal of becoming an FBI agent. 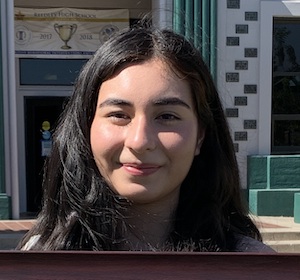 Ms. Daniela Carrillo is a graduate of Reedley High School in Reedley. Daniela graduated with a 4.5 weighted grade point average (GPA), the highest in school history. Daniela was a member of the Youth Health Corps and participated in the Reedley toy drive and community food bank projects. Daniela will attend UC San Diego where she will major in public health with a goal of becoming a public health educator or doctor. 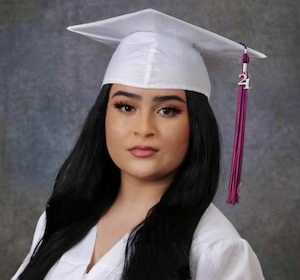 Ms. Fernanda Sevilla is a graduate of La Quinta High School in La Quinta. Fernanda graduated with 4.5 weighted GPA. Fernanda was a four-year honor roll student, and a member of the school film and fashion clubs. Fernanda will attend UC San Diego where she will major in psychology with a goal of becoming a psychologist. 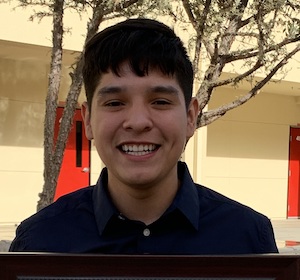 Mr. Gustavo Valenzuela is a graduate of McFarland High School in McFarland. Gustavo graduated with a 4.52 weighted GPA. Gustavo was associated student body vice president, was a member of the varsity baseball team and provided educational resources to students in Mexico. Gustavo will attend UCLA where he will major in biology with a career goal of becoming a physician. 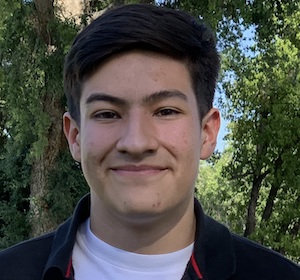 Mr. Enrique Carrillo is a graduate of Wasco Union High School in Wasco. Enrique graduated with a 4.20 weighted GPA. Enrique was a member of the school track, wrestling, and cross country teams. Enrique also volunteered at Wind Wolves Preserve where he helped with the removal of invasive plant species and the replanting of endangered species. Enrique will attend Cal Poly San Luis Obispo in the fall where he will major in agriculture engineering with a career goal of becoming an ag engineer. 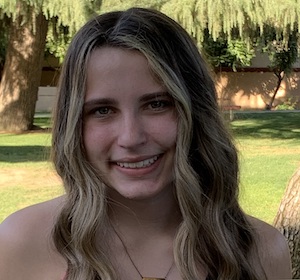 Ms. Michaela Mederos is a graduate of Tulare Western High in Tulare. Michaela graduated with a 4.07 weighted GPA. Michaela was involved in Future Farmers of America (FFA), where she earned many awards, including the state championship in Grapevine Pruning Team competition. Michaela will attend Fresno State in the fall where she will major in agriculture business management with a goal of owning a floral shop. 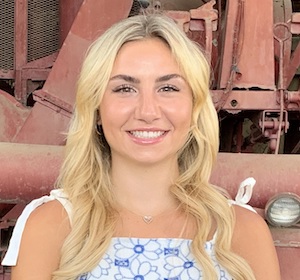 Ms. Clarisse Tracy is a graduate of Garces Memorial High School in Bakersfield. Clarisse graduated with a 3.98 weighted GPA. Clarisse was a member of the school track, tennis, and cheer teams. Clarisse was also an active member of FFA. Clarisse will attend Cal Poly San Luis Obispo in the fall where she will major in agricultural business with the career goal of owning her own farm.