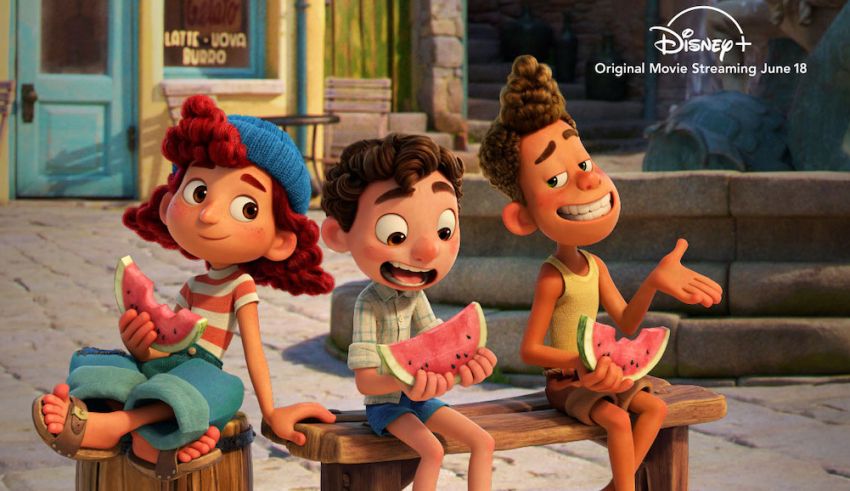 It will be a summer of adventure for National Watermelon Promotion Board (NWPB), thanks to a month-long collaboration with Disney and Pixar’s original feature film Luca, which streams exclusively on Disney+ starting June 18.

“Luca” is a fun and heartwarming story about friendship, stepping out of your comfort zone and an extraordinary pair of sea monsters who experience a life-changing summer. Watermelon makes a special cameo in the film as sea monsters Luca and Alberto, who look human when they’re dry, venture beyond the surface to the Italian seaside town of Portorosso to see—and taste—all this new world has to offer.

The Joy of Watermelon Meets the Thrill of Pixar

As part of its collaboration, NWPB has developed the “Unforgettable Summer” campaign, connecting watermelon and Luca’s inherent themes of summertime joy and happiness.

Throughout the month of June, NWPB will encourage people nationwide to visit a special landing page (Watermelon.org/PixarLuca) to either share an unforgettable summer adventure they’ve had or would like to have in 2021. 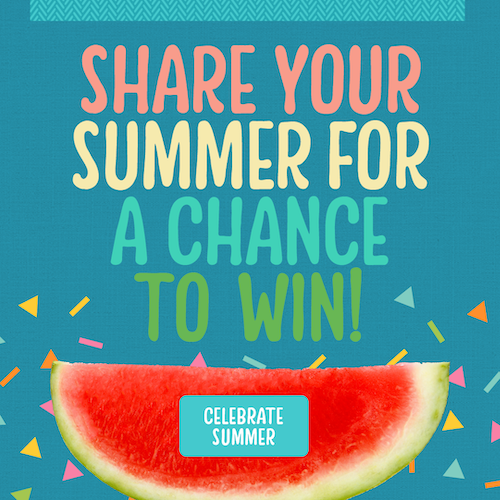 Individuals who share their stories and dreams are entered for the chance to win weekly prizes, such as Lucamerchandise or one grand prize of an “Unforgettable Movie Night” prize pack which includes an Outdoor Movie Projector, Projector Screen, Popcorn Maker, Watermelon Slicer and a BlendJet.

“Watermelon and summertime adventures go hand-in-hand, which makes our collaboration with Disney and Pixar’s Luca a perfect pairing,” said Stephanie Barlow, Senior Director of Communications, NWPB. “While watermelon is incredibly versatile, there’s no denying most everyone associates enjoying watermelon with our best summer memories – whether it’s family picnics, weekend getaways or unforgettable vacations. That connects directly with the themes of Luca, which arrives just as we find ourselves in peak watermelon season.

“Our members are incredibly excited about the “Unforgettable Summer” campaign, as well, and look forward to sharing with their stakeholders in the months ahead,” Barlow added.

On the Watermelon.org landing page, visitors also will find:

Promotions Online and In Social

To draw people to the landing page, NWPB will promote the collaboration on its social channels as well as via pre-roll digital ads – all targeting watermelon lovers while drawing new fans and followers of Pixar and Luca.

About National Watermelon Promotion Board

The National Watermelon Promotion Board (NWPB), based in Winter Springs, Florida, was established in 1989 as an agricultural promotion group to promote watermelon in the United States and in various markets abroad. Funded through a self-mandated industry assessment paid by more than 800 watermelon producers, handlers and importers, NWPB mission is to increase consumer demand for watermelon through promotion, research and education programs.

About Disney and Pixar’s LUCA

Set in a beautiful seaside town on the Italian Riviera, Disney and Pixar’s original feature film “Luca” is a coming-of-age story about one young boy experiencing an unforgettable summer filled with gelato, pasta and endless scooter rides. Luca (voice of Jacob Tremblay) shares these adventures with his newfound best friend, Alberto (voice of Jack Dylan Grazer), but all the fun is threatened by a deeply-held secret: they are sea monsters from another world just below the water’s surface. Directed by Academy Award® nominee Enrico Casarosa (“La Luna”) and produced by Andrea Warren (“Lava,” “Cars 3”), “Luca” debuts exclusively on Disney+ on June 18, 2021.

*Open to legal residents of the 50 United States and D.C., age 18 or older. Void where prohibited. Sweepstakes starts June 1, 2021 and ends at 11:59 p.m. EST on July 2, 2021. For full official rules and to enter, visit www.Watermelon.org/PixarLuca. Sponsored by National Watermelon Promotion Board, 1321 Sundial Point, Winter Springs, FL 32708.