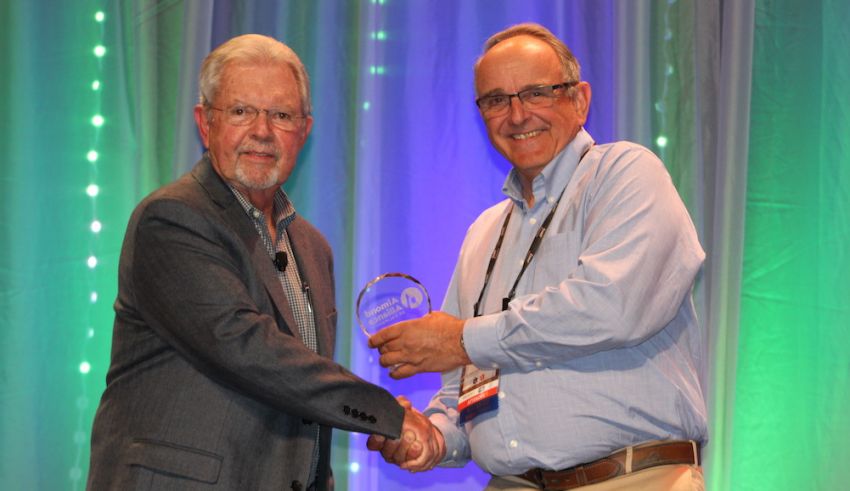 Among the first agriculture conventions to take place in the post-COVID era, 350+ almond growers, hullers and processors gathered in Las Vegas to convene the long-awaited 39th Annual Almond Alliance Convention. Themed “All In 2021”, Almond Alliance membership and leaders demonstrated their commitment to the continued success of the almond industry by engaging in important discussions on current issues threatening the industry.  Topics included drought and water policy, alternatives for ag burning and almond biomass, avoiding costly mistakes as ag employers, and much more.

They say, “What happens in Vegas stays in Vegas”, but that cannot be the case for the important discussions that were had at this annual convention.  Attendees had the great opportunity to meet with California Assembly Members and policy makers to discuss the concerns and needs of the almond industry. Attendees were also advised to continue involvement in the legislative and regulatory arena through trade associations such as the Almond Alliance of California.  As one put it, “If we don’t get engaged in discussions on these important issues, the decisions will be made for us,” and “If you are not at the table, you are on the menu”. 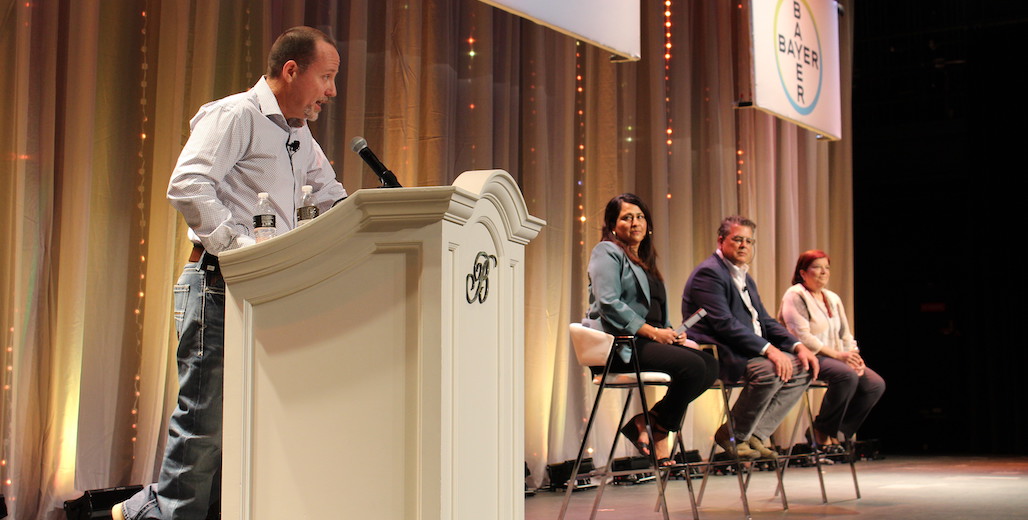 At the convention, Almond Alliance leadership also took the opportunity to recognize some outstanding members that have been greatly involved in supporting the association’s efforts to protect the livelihoods of almond growers, hullers and processors.  Board member John Wynn was proud to announce the Member of the Year Awards for both 2019 and 2020, due to the inability to meet in-person last year.  The 2019 Member and Associate Member of the Year recognitions were awarded to Cortez Growers and Exact Corporation. “Cortez Growers continues to support the work of the Almond Alliance and has hosted several of our huller/sheller training events. They furthered their commitment to advocacy for the California almond industry by becoming the 2nd huller grower member of our association. We are extremely grateful for their commitment and support,” shared Wynn.

He continued, “Exact Corporation continues to be engaged in advancing the equipment used by the almond industry.  We are thankful that they continue to support our association and have been a key partner in all our advocacy efforts, especially parking their low dust harvester at the steps of the California Capitol for the Almond Festival in Sacramento.”

Golden Empire Shelling and Premier Trailer were announced as the recipients of the 2020 Member and Associate Member of the Year awards. “We are very thankful to Golden Empire Shelling for be the first Huller Sheller Grower Member and setting the trend for a new level of investment in the Almond Alliance and has the alliance provide updates to his growers every year at their annual dinner,” shared Almond Alliance Chairman Mike Curry.