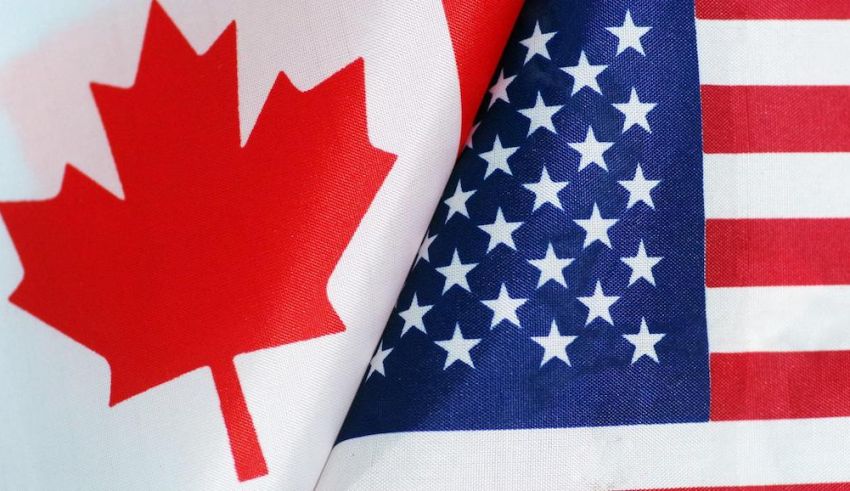 Dairy organizations have been calling for full enforcement of Canada’s trade obligations given Canada’s ongoing refusal to change how it handles dairy market access under USMCA. Initiating an official dispute settlement will, under USMCA rules, establish a panel to determine whether Canada has been violating its trade obligations. If the panel determines a lack of compliance, the U.S. would then be granted the right to impose retaliatory duties if Canada fails to fix its problematic TRQ administrative practices.

“On behalf of America’s dairy farmers, we thank Ambassador Katherine Tai for initiating the USMCA dispute settlement process by requesting the formation of a panel to examine Canada’s failure to provide access to its dairy TRQs in accordance with USMCA,” said Jim Mulhern, NMPF President and CEO. “Canada has failed to take the necessary action to comply with its obligations under USMCA by inappropriately restricting access to its market. This needs to stop and we are thankful that USTR intends to make that happen.”

“Our appreciation goes to the Biden Administration for moving forward with a dispute settlement action against Canada’s administration of dairy TRQs,” said Krysta Harden, USDEC President and CEO. “We have had long-standing and well-founded concerns that Canada undermines its trade agreements when it comes to dairy. Our trading partners need to know that failure to meet their agricultural trade commitments with the United States will result in robust action to defend U.S. rights – today’s action demonstrates just that. The expansion of dairy market access opportunities is critical for our industry. Today’s action is a critical step toward maximizing current export opportunities while sending a strong message in defense against the erection of future barriers in Canada and other markets as well.”

“Our negotiators and our dairy companies work too hard for the market access obligations in these agreements to be ignored,” said IDFA Trade Policy and International Affairs Vice President Becky Rasdall. “We’re indebted to Ambassador Tai and the teams at USTR and USDA for their efforts to advance this dispute.”

These dairy organizations have carefully monitored Canada’s actions regarding its USMCA dairy commitments and have urged the administration and Congress to make this a priority as soon as USMCA entered into force. The organizations highlighted for USTR and the U.S. Department of Agriculture the inconsistencies between Canada’s dairy TRQ allocations and Canada’s USMCA obligations. In a detailed filing submitted to the administration, agencies were provided with a specific review of the Canadian TRQ system and an explanation of the negative impacts resulting from them.

These concerns have been echoed by a broad bipartisan coalition of members of Congress. Most recently, several leading members of the House Ways and Means and Agriculture Committees joined together on a bipartisan message to USTR urging further enforcement action and multiple members of Congress shared a similar message during Amb. Tai’s trade oversight hearings in May. Prior to that, Senators broached the topic with USTR during Ambassador Tai’s confirmation hearing process. Last August, 104 Representatives sent a letter to USTR and USDA asking for Canada to be held accountable to its trade promises while a letter in the Senate was signed by 25 Senators. USDEC, NMPF and IDFA commend the continued engagement of so many members of Congress on this important issue.