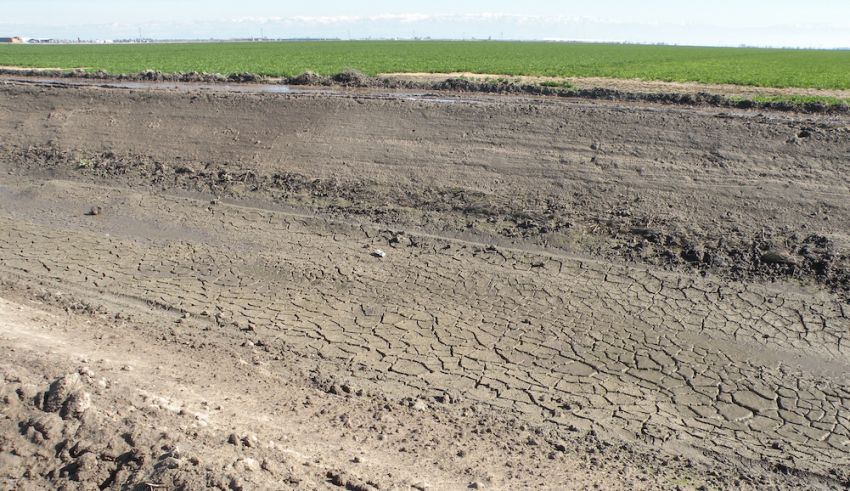 California’s current drought is already off to a strong start, with some major challenges already looming just two years in. Compared to the drought of 2012‒16, the normally wetter Sacramento and North Coast regions have been hit much harder than the rest of the state. Beyond the local challenges this poses, drought in the Sacramento region is already having statewide implications, given its key role in supplying water to farms and cities further south.

The 2012–16 experience showed that some sectors were better prepared to handle drought. Cities and farms had significant capacity to adapt, while small well-dependent communities and freshwater ecosystems were especially vulnerable. Although these patterns are still present, some important policy changes—most notably the Sustainable Groundwater Management Act (SGMA)—could change the way we respond this time around.

Cities and suburbs: More than 93% of all Californians receive their water from some 400 urban utilities. Utilities in large metropolitan areas have made major investments to improve supply reliability and reduce demand. Conservation mandates in the last drought brought large additional reductions, and water use has generally remained lower since then.

Most cities should be well-positioned to weather the drought this year without major shortages, although some—notably in the North Coast and Bay Area—have started calling for increased conservation, following their drought contingency plans. The regional situation is especially good in Southern California, where reservoir levels are still around average, with additional water stored in Lake Mead and groundwater banks.

If the drought continues, the threat of shortages—and the need for greater conservation and other emergency actions—will grow. New drought planning and reporting requirements should improve information sharing with the state about local conditions and help avoid the broad-brush approaches of the last drought.

Small communities: Small communities that rely on shallow groundwater wells or local surface water supplies are likely to be much more vulnerable than urban residents. During the last drought, reductions in surface water deliveries in the San Joaquin Valley led to extensive groundwater pumping, lower groundwater tables, and dry wells. The same could occur this time. Our preliminary analysis finds that almost 2,400 Central Valley wells could be affected this year, with an additional 900 wells next year. Other small communities around the state with similar supplies may also experience significant shortages.

Although the vulnerabilities are still considerable, some changes could improve the capacity to respond. Better information is now available on wells, groundwater conditions, and other risk factors; this can help identify communities at highest risk and target mitigation actions. SGMA also changed the policy landscape: new local groundwater sustainability agencies now have a responsibility to avoid or mitigate significant impacts to drinking water wells from groundwater pumping. This creates a new opportunity for state and local partnerships to more durably address the problem—for instance, by drilling deeper wells or connecting small communities to larger, more resilient water systems. Where possible, solutions should seek to simultaneously address water supply and water quality vulnerabilities facing these communities.

This time, adaptation may be more challenging. Unsustainable pumping—made worse during the last drought—led to the adoption of SGMA. Renewed demand for pumping now poses challenges for meeting SGMA mandates to avoid undesirable impacts from groundwater use, particularly in the San Joaquin Valley. These impacts include loss of groundwater storage, degradation of water quality, and ground subsidence that damages roads, bridges, and canals. In the Sacramento Valley and North Coast, pumping can have major effects on sensitive wetlands and streams.

State, federal, and local efforts are already underway to facilitate increased water trading, which will help reduce the economic costs of shortages. And a recent federal drought declaration will provide financial assistance to farmers and ranchers. But to avoid significant damage from additional pumping—while minimizing economic harm—actions are also needed to address risks to drinking water, infrastructure, and ecosystems. A creative package of solutions—including drilling deeper wells and incentivizing growers to voluntarily avoid pumping in sensitive areas—are needed. The state should partner with groundwater sustainability agencies to help ensure success.

Ecosystems: Freshwater ecosystems fared very poorly in the last drought, and the dry-warm conditions will again pose major challenges because many protected species—such as salmon and steelhead—depend upon access to reliable cold water. Water project operators will struggle to meet requirements for flow and temperature below reservoirs. Many watersheds will see escalating conflicts over trade-offs between water used to maintain habitat and water for homes, businesses, and farms. All of these issues are important this year and will become acute if the drought continues next year.

Federal, state and local agencies learned a great deal during the last drought. To mitigate harm this time, the single most important lesson is for key agencies—including the State Water Board and the California Department of Fish and Wildlife—to be proactive and communicate clearly about likely actions.

Act now, and plan for a dry future: During the last drought, California was slow to respond to increasing scarcity. Since then, the state has seen significant actions to strengthen urban water management, protect drinking water supplies for small communities, set mandates for groundwater management, and identify ways to improve ecosystem resilience. These changes will help address the drought today and anticipate actions needed if next year is also dry. We may not be able to make it rain, but early responses, cooperative approaches, and creative partnerships can help us mitigate the worst impacts of this latest drought, and better prepare us for the next one. — By Alvar Escriva-Bou, Ellen Hanak & Jeffrey Mount, Public Policy Institute of California
Click To Comment