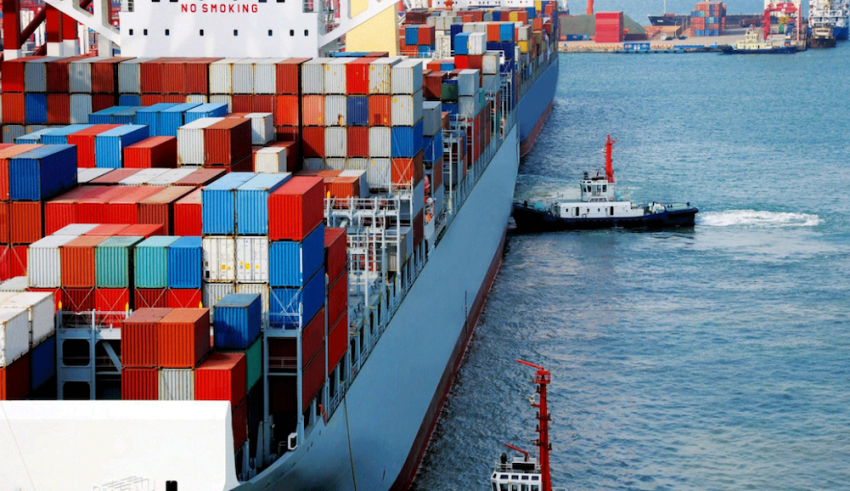 On April 1, 2021, Japan’s Ministry of Health, Labour and Welfare (MHLW) suspended a mandatory aflatoxin inspection regime imposed on walnuts from the United States and other exporting countries. The suspension marks the first time Japan lifted a 100 percent inspection requirement for aflatoxin- vulnerable imports since 2004 when the current monitoring plan was implemented. In 2020, the United States exported $114 million of walnuts to Japan.

Japan’s Food Sanitation Act designates the Ministry of Health, Labour and Welfare (MHLW) as the country’s competent authority for food safety. In that role, MHLW develops and enforces aflatoxin regulations for domestic and imported food products. Since 1996, MHLW has mandated a 100 percent hold-and-test approach (called “inspection order”) for imported tree nuts, including walnuts, due to aflatoxin concerns. MHLW justified the inspection order as a response to violations of Japan’s aflatoxin action limit (i.e., 10 parts per billion for walnuts).

According to Japan’s “Imported Foods Monitoring Plan”, MHLW may lift an aflatoxin-related inspection order for an exporting country, whether under a country-specific or global inspection order, if one of the following conditions is met: