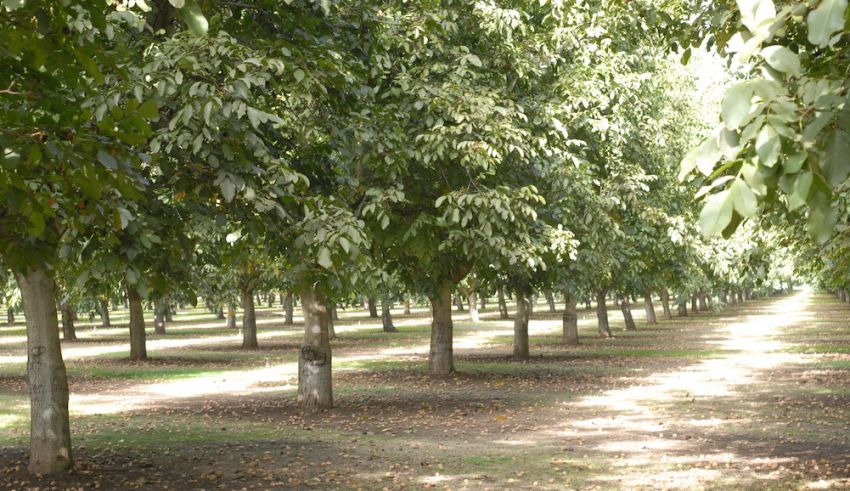 This year the California Walnut Commission will be holding elections for members and alternates for the term beginning September 1, 2021 and ending August 31, 2023.

“The diversity of our growing and evolving membership brings valuable perspective to the industry. The CWC in partnership with the United States Department of Agriculture (USDA) welcomes participation of women, minorities and people with disabilities,” said Michelle McNeil Connelly, CEO of the California Walnut Commission.

Following are the specifications for the election:

Every two years the Commission law provides for the nomination of 13 members and 13 alternates that will be appointed by the California Secretary of Food and Agriculture.

The following is a list of the member and corresponding alternate positions for the Commission:

Eight Producer Members (four from each district, see below)

All producers and handlers participating in the election must complete a nomination form in order for their name to appear on the ballot. The nomination period is May 1-31. All producer candidates must return the form with at least 15 eligible grower signatures. All handler candidates must submit a petition with at least five other handler signatures.

We anticipate that ballots will be mailed to growers and handlers in late June. The election results will most likely be announced in August.

The California Walnut Commission, established in 1987, is funded by mandatory assessments of the growers. The CWC represents over 4,800 growers and over 90 handlers (processors) of California walnuts in export market development activities and conducts health research. The CWC is an agency of the State of California that works in concurrence with the Secretary of the California Department of Food and Agriculture (CDFA). For more industry information, health research and recipe ideas, visit www.walnuts.org.