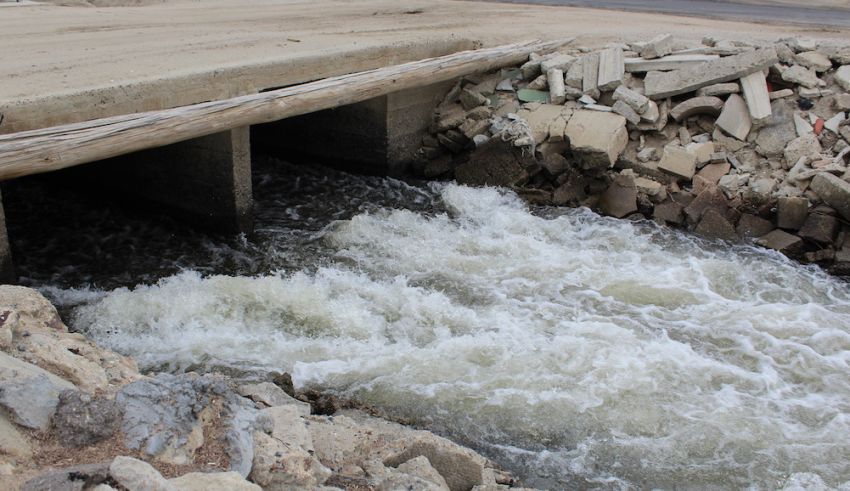 “It’s past the time to repair our aging water infrastructure,” said Congressman Costa. “With another drought here, we must act now to repair our broken canals and develop long-term plans for future delivery of water to our communities. This bill will provide funding to restore and increase the resiliency of the Delta-Mendota Canal, Friant-Kern Canal and the California Aqueduct, all critical to deliver water to our valley farms. We know water is the lifeblood for California and the foundation of our agricultural economy. Failing to act on this issue is no longer an option.”

“A severe lack of water is causing land to sink throughout California. One harmful effect of this subsidence is the damage it has caused to canals throughout the San Joaquin Valley, significantly reducing their capacity to carry water,” said Senator Feinstein. “However, we can restore that capacity if we work together at the federal, state and local levels, ensuring that there will be more water for farmers and to combat subsidence. But our bill isn’t just a win for farmers, it would also restore salmon runs vital to the Chinook salmon, helping protect this threatened species.”

The bill also authorizes an additional $180 million to restore salmon runs on the San Joaquin River. The funding is for fish passage structures, levees and other improvements that will allow the threatened Central Valley Spring-run Chinook salmon to swim freely upstream from the ocean to the Friant Dam.

“I am pleased to work with my California colleagues to bring new federal investment to repair our state’s aqueducts and canals, which have fallen into disrepair after years of neglect and land subsidence from groundwater over pumping,” said Congressman Garamendi. “All told, our bill would provide the largest federal investment in California’s statewide water infrastructure in decades. Beyond just repairing existing infrastructure, we must make forward-looking investments to modernize California’s water supply to meet our state’s future water needs and become more resilient to climate change. I plan to continue working with my colleagues in California’s Congressional delegation to do just that.

“Whether you’re a Republican or Democrat you need reliable, affordable water,” said Congressman Harder. “This bill will do a ton of good to ensure our Central Valley water infrastructure is set up for long term success, and that helps everyone in our community.”

“This year’s low water allocations for the communities and ecosystems that depend on the water provided by the Authority’s member agencies only reinforces the need to focus investments in two key areas – increased water conveyance and increased water storage,” said Federico Barajas, Executive Director of the San Luis & Delta-Mendota Water Authority. “Increasing our resilience to climate change demands that we move water in the years when it’s available and store it for the droughts we know will come, like this year. The Canal Conveyance Capacity Restoration Act continues the historical local-state-federal partnership that built California’s water system which provides national food security, improves our regional and statewide economy, and protects ecosystems and habitats that are critically important to the Pacific Flyway.”

“The Canal Conveyance Capacity Restoration Act represents a holistic, statewide approach to restoring the capacity of the statewide and regional canals that deliver water for people, farms and the environment. Doing so will improve climate resiliency, create and protect local jobs, and protect disadvantaged communities,” said Jennifer Pierre, General Manager of the State Water Contractors. “As we seek to increase our resiliency to climate change, restoring the capacity of California’s water conveyance systems will help to secure our state’s limited water resources, both now and into the future.

“Senator Feinstein and Congressman Costa deeply understand the importance of food security and safe drinking water for farmworker communities. The introduction of the Canal Conveyance Capacity Restoration Act further proves that,” said State Senator Hurtado. “The Canal Conveyance Capacity Restoration Act and my state bill – the California’s Water Resiliency Act – are crucial complementary steps to securing food to feed our nation and to provide for the workers that sacrifice to make our farms go. It has been an honor these past two years to work side-by-side with these longtime friends of farmers, farmworkers and the communities they live in.”