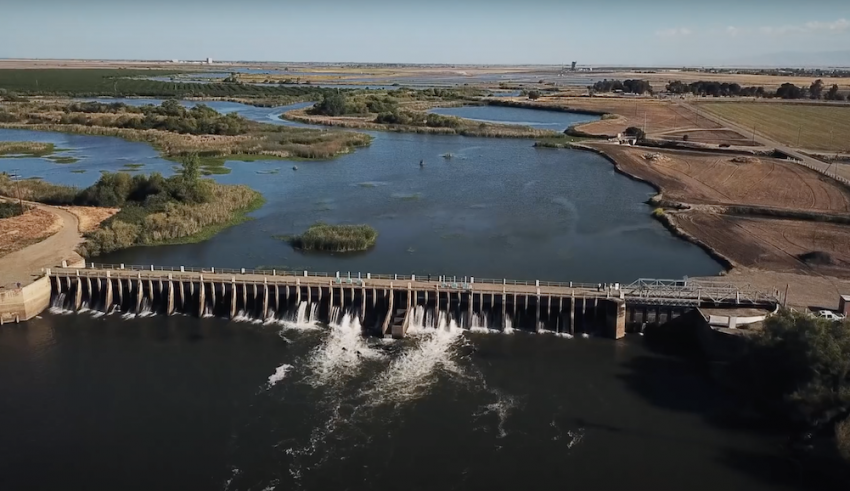 The U.S. Bureau of Reclamation has announced that Westlands Water District was awarded a $1,609,000 grant from Reclamation’s WaterSMART Fiscal Year 2021 Water and Energy Efficiency Grant Program. The grant was awarded to fund the District’s Advanced Metering Infrastructure (AMI) Project, which will retrofit 760 manually read groundwater well meters with advanced, automated metering devices that can transmit data over a regional network. By ensuring even greater water metering precision and eliminating the need to manually read the meters, the project is expected to save nearly 103 billion gallons of water and reduce 5.3 metric tons of carbon emission over 20 years.

“Westlands has always been a leader in agricultural water conservation and water use efficiency, and the District is grateful for Reclamation’s support to implement our Advanced Metering Infrastructure project,” said Tom Birmingham, Westlands general manager. “As part of our ongoing effort to improve climate resilience and mitigate drought impacts, Westlands is more committed than ever to maximizing every drop of water and reducing carbon emissions through innovative projects like this one.”

In addition to installing the new, advanced meters, the project will also establish a regional network that links all 932 advanced meters in the District and a database to store daily groundwater well information transmitted by the advanced meters. Implementation of the AMI project also supports the Westside Groundwater Sustainability Plan’s groundwater allocation program, which is the primary action designed to help address overdraft in the region. Westlands anticipates that full project implementation will take approximately two years.

To maximize water use efficiency, Westlands’ water distribution system is comprised of approximately 1,100 miles of buried pipeline and water is delivered through more than 3,000 water meters. Since 2017, Westlands has invested $14.2 million in its water infrastructure system, which measures all delivered water and minimizes losses caused by seepage and evaporation. Westlands is among the few, if not the only, agricultural water agencies that distributes water through an entirely enclosed system. 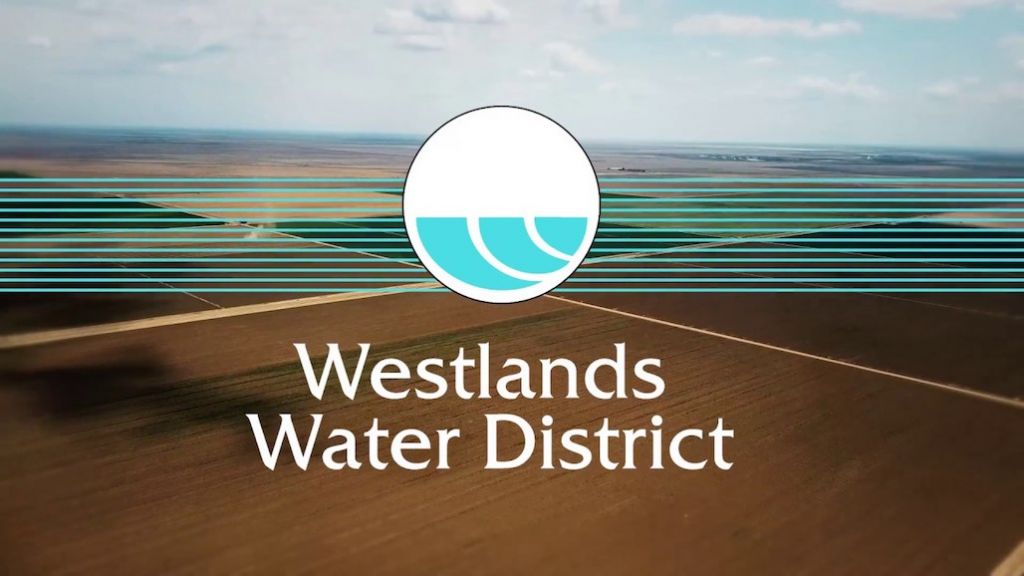 Westlands Water District is recognized as a world leader in agricultural water conservation and has served the farmers and rural communities on the west side of Fresno and Kings counties for more than five decades. As stewards of one of California’s most precious natural resources, Westlands continually invests in conservation, and champions farmers deploying innovative irrigation methods based on the best available technology.