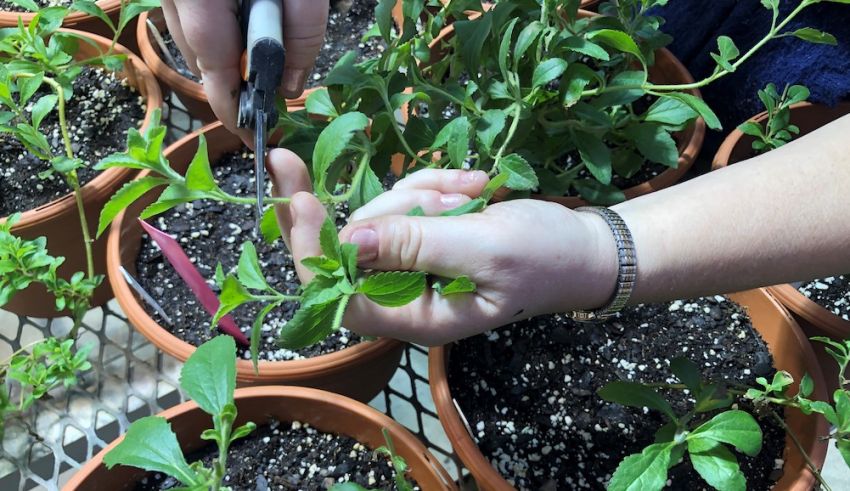 It’s a fact – humans love sugar. For those of us who also like to watch our calories, sugar substitutes can help.

Some zero-calorie or low-calorie sweeteners have attracted bad reputations for containing unnatural ingredients. But there are also natural sweeteners derived from plants, like stevia 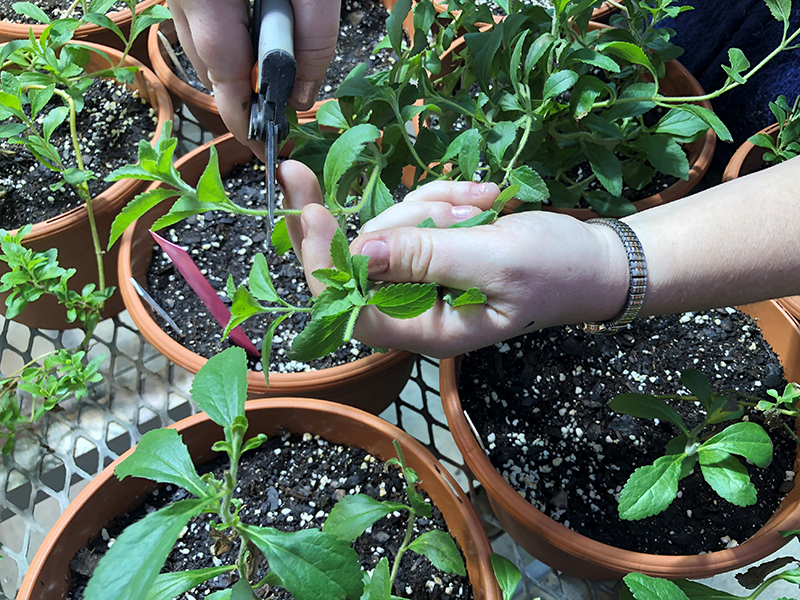 Stevia is hundreds of times sweeter than sugar, and it has no calories. The global stevia market is now worth hundreds of millions of dollars.

The sweetener is derived from the leaves of the plant Stevia rebaudiana, a native of Paraguay and Brazil. The leaves make chemicals similar enough to sugar to trick the tongue. But our body doesn’t burn these chemicals as fuel.

Todd Wehner is a plant breeder who aims to develop stronger varieties of stevia. These better varieties can help farmers and consumers alike.

His research was published in Agrosystems, Geosciences & Environment, a journal of the American Society of Agronomy and Crop Science Society of America.

“The market is growing rapidly as companies and consumers move away from sugar in their diet,” says Wehner.

Although this tropical plant is grown around the world, it faces hurdles growing in cold climates. Freezing temperatures can dramatically injure or even kill stevia plants in short order. That makes it harder for farmers in countries like the U.S. to grow the sweet crop.

So, plant breeders like Wehner are interested in finding the hardiest stevia plants out there to help crops brave the cold.

“As we continue to select varieties that are cold tolerant in our area, new releases will have adaptation to a wider production region,” says Wehner.

With his teammates, Wehner recently shared findings about the cold tolerance of different stevia varieties. Their results can help scientists breed cold-hardy stevia plants better adapted to the U.S. and other temperate climates.

To find the strongest plants, the research team subjected 14 varieties of stevia to different cold stress tests. The tests ranged from just below to just above freezing. Plants were exposed to cold for anywhere from 2 to 10 days. After the stress tests, the scientists assessed how much damage the plants sustained.

A couple varieties were clear standouts in their ability to resist the cold. These varieties might be useful for breeders who want to make cold tolerant stevia crops.

The plants grew normally after being moved to warmer conditions. This allowed researchers to harvest seeds for the next generation.

The temperature of the test really mattered for measuring hardiness. Somewhat surprisingly, some varieties that were resistant to temperatures just above freezing were some of the most susceptible to temperatures just below freezing. That finding provides useful information for how breeders should test for cold tolerance in the future.

“It appears that we will need to select for cold tolerance using a range of temperatures, so that we avoid the problems where a selection is resistant to only one temperature,” says Wehner. “Tests will become a standard part of the breeding program.”

Wehner and his team are now providing the seeds of the most cold-tolerant varieties to any other interested researchers. Recruiting other scientists to contribute can increase the pace of improvements to stevia.

The team is also studying other types of improvements to the crop. These include increasing the germination of seeds, beefing up resistance to diseases, and improving the production of leaves and sweetener chemicals.

“We are continuing to develop new varieties that will be higher yielding and better tasting. New varieties will be less expensive to produce as the genetics are improved for the environments of interest,” says Wehner.

“For the 95% of humans who like stevia, we are continuing to make these products taste better,” he adds.