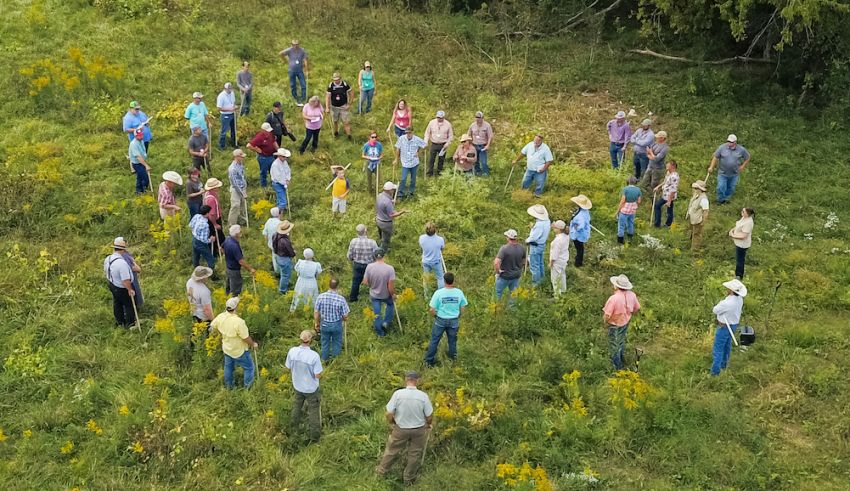 According to a recent poll, a majority of Soil Health Academy’s on-farm school graduates are experiencing improvements in their operations’ resources and net per-acre profits within two years or less.

A recent poll of the Soil Health Academy’s (SHA) 2019 and 2020 school graduates indicates a majority are realizing resource and profitability improvements as they transition from chemically dependent conventional farming practices to soil health-improving regenerative practices.

The poll of more than 130 graduates reveals those improvements are even more pronounced among producers who have been implementing regenerative practices for more than a year.

For example, 56 percent of respondents who attended an SHA on-farm school in 2020 reported a decrease in the use of synthetic fertilizers, while more than three-quarters (76 percent) of graduates attending an SHA school in 2019 reported a decrease in use. Nearly a third of all SHA graduates indicated their synthetic fertilizer use decreased by more than 30 percent.

Input decreases, coupled with increases in cropping diversity, enterprise stacking, and direct-to-consumer marketing activities translated into increased per-acre net profits for 37 percent of 2020 graduates, while 60 percent of 2019 graduates reported increased profits. Of all SHA graduates, 15 percent indicated their net-acre profits had increased by more than 10 percent.

“The survey confirms that many producers experience financial and resource improvements early in their respective regenerative farming and ranching journeys, but those benefits increase the longer producers apply soil health-improving principles in their operations,” Brandt said. “The survey also reaffirms that education, understanding and technical support activities—like those provided by SHA—are key in improving positive regenerative farming outcomes.”

For more details on the poll, visit www.soilhealthacademy.org .