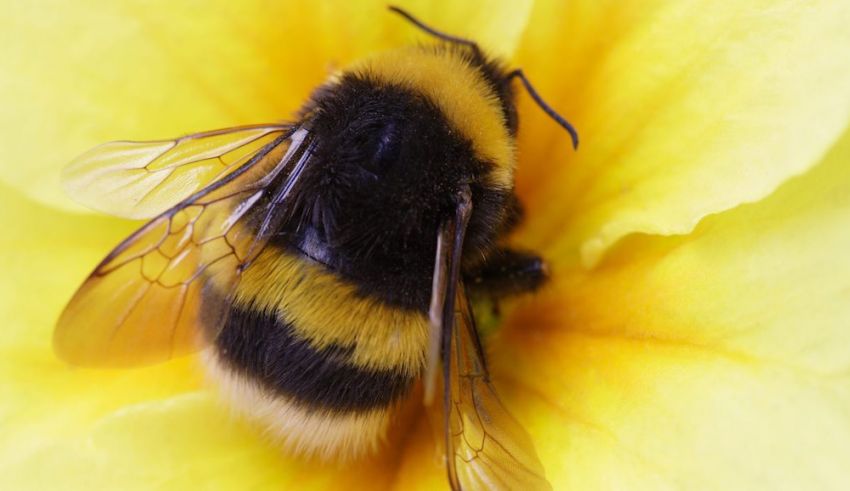 During public comment at the Commission meeting there were several organizations that supported an appeal of the Superior Court’s decision and made it clear that they are moving forward on an appeal and encourage the California Fish and Game Commission to join them. Those appealing the decision are Xerces Society, Defenders of Wildlife and Center for Food Safety. They believe the trial court was incorrect, that bees and bumble bees should be afforded protection under the CESA and that the lower court ruling should be appealed.

Sunshine Salvador, Counsel of California Farm Bureau and Paul Weilend of Nossaman spoke on behalf of the coalition and did a great job representing the industry’s position. They indicated that the farming community is prepared to pivot away from litigation and engage in a stakeholder process to establish a statewide pollinator management policy. We are uniquely suited to do so given our expertise in pollinator management and in light of the essential role of pollinators in farming and providing food security for our State and the nation. Establishing a statewide pollinator management policy, tailored to the challenges pollinators face is much more likely meet pollinator conservation needs versus regulation through the CESA.

On January 27th, the Almond Alliance and members of the coalition met with Commission President Eric Sklar and Vice President Samantha Murray as well as the Commission’s legal counsel and a representative from the Attorney General’s office.  We expressed why the Commission should not appeal the Sacramento County Superior Court Judge’s decision. This meeting’s goal was to tell them about our current efforts to protect pollinators and to explain there are better ways to protect pollinators and other insects than expending further resources in court. We stated that enlisting bees under CESA may limit our ability to work together to protect pollinators and advance Secretary Crowfoot’s initiative for a statewide pollinator management policy under the Resources Agency Biodiversity Collaborative.

On February 5th we were made aware that the Commission filed a Notice of Appeal through the California Attorney General’s Office.

This is where we need your assistance. We need resources to continue our efforts, now at the Appellate Court level to oppose inclusion of insects under the CESA. We are asking our membership and stakeholders to contribute to a legal fund to continue our fight. Whether it is $100, $500 or $5,000 – every donation helps and ensures that we represent you in the Appellate Court. If you prefer to pay directly to the coalition’s legal counsel, we are happy to forward their contact information to make the direct payment.

For those of you that would like more background as you consider your contribution to this effort, please see below.

For any questions, please email etrevino@almondalliance.org.

Presently, no insects are listed as threatened or endangered under CESA. Both the California Office of Administrative Law and the California Office of the Attorney General have previously taken the position that insects cannot be listed under CESA as the law  defines candidate, threatened, and endangered species as “native species or subspecies of a bird, mammal, fish, amphibian, reptile, or plant.”  The law does not include insects.

Counsel for the Commission claims that because the California Fish and Game Code defines fish as “a wild fish, mollusk, crustacean, invertebrate, amphibian, or part, spawn, or ovum of any of those animals,” when the Legislature enacted CESA, rather than include insects among the families of species that could be listed, there was legislative intent to incorporate bees, butterflies, beetles, and other insects via the definition of fish.

The Almond Alliance along with our coalition partners argued that this consideration is not justified based on the following facts:

​​​​​​​Paul Weilend of Nossaman, LLP represented our coalition (petitioner list is found below) in the proceedings that opposed candidacy for the four bumble bee species.

How this impacts the California almond industry: If the bumble bees are listed under the CESA, they would be the first insects protected under the Act. While the bees are “candidates” for listing, they have the same protections as species listed as threatened or endangered.  This means prohibitions on killing them which the Department of Fish and Wildlife routinely interprets to extend to harm to the bees or their habitat.  We would expect pesticide restrictions, grazing rules, and other habitat protections regarding bumble bees.  That could lead to uncertainty if bumble bees are present on fields or in other areas where agricultural practices are occurring. This type of ambiguity would guarantee disruption to normal and customary almond production practices.  For example, ripping, soil movement or almond harvest activities could be claimed to disturb potential nesting sites.  The petitioners specifically list honey bees as a threat to the bumble bees, thus a listing could regulate placement of or reduce the number of honey bee hives.  Listing bumble bees as threatened or endangered is setting the stage for how other insect pollinators will be defined, regulated, and protected.

Let me be clear, this should not be a debate about the value of bumble bees to almonds, society, and the world, rather how we handle an insect that needs to be protected to prevent colony loss and provide the best possible long-term health.

CESA defines “endangered species” as a “native species or subspecies of a bird, mammal, fish, amphibian, reptile or plant which is in serious danger of becoming instinct.” Fish & Game Code § 2062.

The superior court agreed with the farming groups based on straightforward principles of statutory interpretation. The Commission argued that insects are covered by CESA on the grounds that the Fish & Game Code defines “fish” to include “invertebrates” and that bumble bees and other insects are “invertebrates.” The court reasoned that while the definition of “fish” included “invertebrates connected to a marine environment” (such as shellfish and crustaceans), it did not encompass terrestrial “insects such as bumble bees.” The court rejected the “counterintuitive mental leap” that would be “required to conclude that bumble bees may be protected as fish.”

The court also pointed to a statement in the CESA legislative history indicating that— unlike the federal Endangered Species Act, which explicitly covers terrestrial invertebrates—the California statute was drafted to exclude such invertebrates from eligibility. The court further cited a 1998 California Attorney General opinion concluding that CESA did not apply to insects. While Attorney General opinions are not binding, they are entitled to “great weight,” especially in the absence of clear case law authority. The court concluded: “Combined with CESA’s legislative history, the Attorney General’s opinion makes a very strong case that the Commission was not authorized to list bumble bees.”

Lastly, the court rejected the Commission’s claim that CESA should be interpreted broadly to effectuate CESA’s purposes. The court concluded that “the absence of authority to list insects under CESA, either as fish or otherwise, is clear. As a result, CESA’s purposes do not confer authority that the Legislature withheld.”

Thank you for contributing to this very important effort.