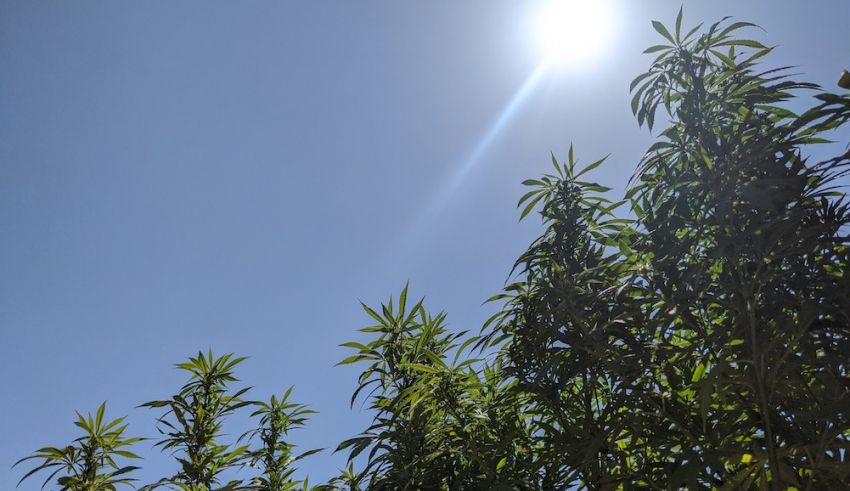 Navigating the Urban/Agriculture Interface: As California’s population grows, counties and cities across the state are grappling with the difficult challenge of preserving California’s rich agricultural tradition while providing adequate housing for their residents in accordance with state housing mandates. Housing and commercial development has slowly (or sometimes quickly) crept into traditional agricultural land especially in jurisdictions seeking to avoid infill development. Recognizing the vital importance of agriculture, the state, counties and cities have adopted laws, regulations and policies to protect agriculture, such as the Williamson Act, the Right to Farm Act, local Right to Farm Ordinances, and local General Plan Agriculture Elements and zoning ordinances. However, these laws do not always resolve potential conflicts. Rather, the increasing population around agricultural lands, and staff and decision-makers’ lack of knowledge about agriculture can turn the regulatory balance against protecting the industry. This has been particularly true with hemp.

In 2018, the Farm Bill legalized hemp cultivation across the country. Since hemp hasn’t been grown in the U.S. for nearly half a century (aside from a few research applications), most people are unfamiliar with the crop and make little distinction between it and its THC-bearing relative, cannabis. The lack of education and the struggles of a fledgling industry have led to conflicts between hemp and other interested parties across California. This has forced local decision makers to consider whether and how to regulate a legal agricultural crop in a manner that satisfies nearby residents who may voice a host of complaints (whether founded or unfounded). The following lessons learned from local efforts to regulate hemp provide insight into strategies to resolve other conflicts at the urban/agriculture interface.

Broad bans, especially of a new crop, can be politically attractive. But broad-brush regulations unnecessarily limit agricultural operations. With respect to hemp, regulations can be customized to consider local topography, climate and other factors that may make hemp cultivation feasible in certain areas while creating a conflict in others. Further, farmers can reduce potential odor impacts by building into ordinances limits on harvest timing and periods. Although it will take more time upfront, developing custom-made regulations will prevent confrontation down the road while fully allowing the agricultural community to thrive and diversify.

Many decision makers and staff personnel have limited experience with agricultural operations. Site visits can provide important information to staff and decision makers about the real-life implications of proposed regulation. Site visits can help reveal the win-win scenarios possible with tailored, rational regulation. For hemp, site visits provide an important opportunity for decision makers and elected officials to learn about the crop (i.e., that hemp is not much different than other crops and that there are different types of hemp grown in different ways that may result in different impacts). For example, will the hemp be grown to flower, which is when the plant produces the most odors? What is the odor, if any, of the hemp plant when it is not flowering? Having boots on the ground is the most effective way to understand and truly appreciate how hemp fits into and synergizes with existing land uses.

A jurisdiction that bans or overly restricts agriculture can injure the broader community. For hemp, the crop has been used to make textiles, paper, paint and inks, rope and food. It has immense potential to benefit an array of industries and domestic innovation. Hemp also improves the local environment by requiring little to no pesticide use, having a reduced water demand compared to other crops, and even remediating contaminated soils and sequestering carbon. As California’s agriculture works tirelessly to remain competitive and profitable, allowing for the opportunity to diversify to a crop that has positive environmental impacts will benefit all. Because of hemp’s relatively low water demand, there may be an opportunity for those that are reducing groundwater pumping to comply with the Sustainable Groundwater Management Act (SGMA) to shift to hemp cultivation, which is a better alternative to outright fallowing. 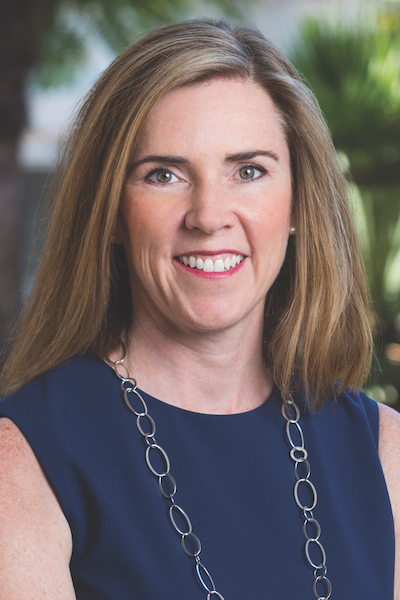 The challenges faced by the hemp industry with local regulation reveal these key strategies that the agricultural industry can use to fight other overly broad regulations and help protect California’s agricultural history, community and economy. – By Beth Collins and Chris Guillen 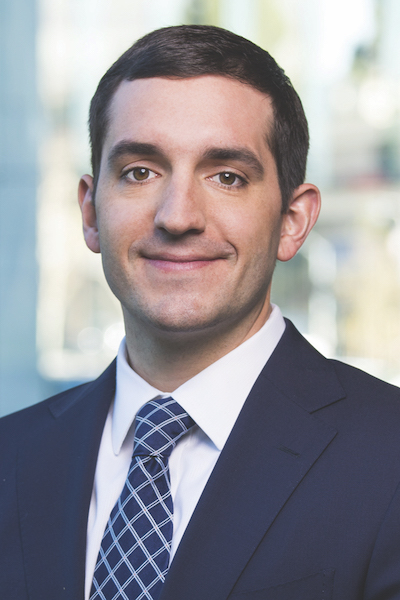 Beth Collins is a shareholder at Brownstein Hyatt Farber Schreck where she leads the firm’s California Real Estate and Land Use Group.

Chris Guillen is an associate at Brownstein Hyatt Farber Schreck whose practice spans all areas of water and land use.