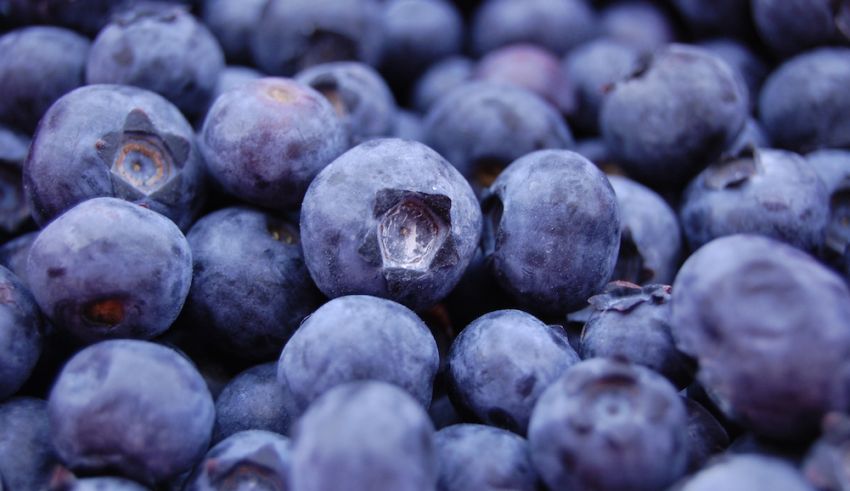 Blueberry growers were disappointed in US International Trade Commission’s ruling today, not seeing the threat of rising imported foreign-grown blueberries to domestic growers.  The American Blueberry Growers Alliance (ABGA) released the following statement regarding the outcome of the ITC’s global safeguard investigation into imports of fresh, chilled or frozen blueberries:

“The American Blueberry Growers Alliance (ABGA) is disappointed with the decision today by the U.S. International Trade Commission (ITC) to find that rising imports of foreign-grown blueberries are not a substantial cause of serious injury, or threat of serious injury, to domestic farmers. We disagree with the outcome of the Commissioner’s investigation.

Throughout this case, blueberry growers across the United States provided the ITC with extensive data and personal experiences about the significant harm caused by surging imports on the supply and pricing of blueberries in the U.S. market, especially during our critical growing and harvest seasons. We believed this data and testimony made a compelling case that safeguard measures were critical to the survival of our domestic farmers, and we are disappointed by the Commission’s decision.

We actively participated in this investigation because we believe U.S. trade laws must support a level playing field for American farmers – one in which lower labor costs and more lax environmental standards in other countries does not drive our domestic growers out of business. The outcome of this investigation reveals deficiencies in U.S. trade laws, which unfortunately will put the long-term viability of the domestic blueberry industry in jeopardy.

We have received strong support from members of Congress, state elected officials, agricultural associations and other farm interests throughout this investigation, and we plan to work with these groups on other remedies to ensure that American consumers continue to have access to fresh, high-quality, safe, domestically grown blueberries.

Meanwhile, our domestic growers will face another year of economic uncertainty as they grow and harvest their 2021 blueberry crop. No doubt, imports will now accelerate to overwhelm our domestic market this year. This will cause even greater hardship on family-owned farm operations, as well as on providers of packing and freezing services, and damage to local communities and tax bases.”

American Blueberry Growers Alliance (ABGA) is a national association representing blueberry growers and farmers in the United States. ABGA provides a unified voice for blueberry growers in states across the country, including California, Florida, Georgia, Michigan, Oregon and Washington, advocating on behalf of their interests and for the long-term viability of the domestic blueberry industry. For more information, visit: americanblueberrygrowers.com.